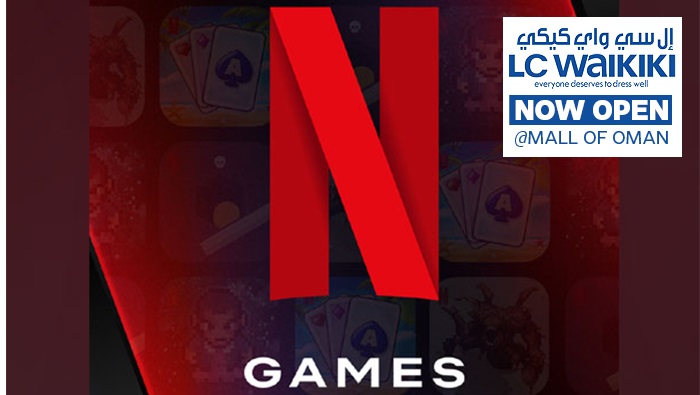 As per The Verge, the gaming service uses Apple's in-app payment system, even though the main Netflix app does not. The gaming service was brought to all the subscribers on Android recently, but earlier due to some clashes with Apple, it was not made available to the iOS users.

But now an official tweet by Netlfix itself announced the news, also informing that the service gives users access to a limited selection of mobile games without ads or in-app purchases.

The Verge confirmed that the five launch games are already available as individual downloads from the App Store.

The recently announced game titled 'Hextech Mayhem: A League of Legends Story' that will cost USD 10 on Switch and PC, will be available for free to Netflix subscribers.

According to The Verge, other cloud gaming platforms, like Microsoft xCloud, Nvidia Geforce Now, Google Stadia, and Facebook Gaming, have struggled to find footing on iOS due to Apple's demanding App Store restrictions.

However, Netflix was given the chance unlike other platforms that have attempted to sidestep Apple's policies by launching as web apps, but this obviously doesn't provide the best gaming experience.

The users who will launch the Netflix Games apps individually without an account are prompted to sign up for Netflix using Apple's in-app system, as per The Verge.

After the user does that, then Apple receives a 30 per cent cut of their payments for the first year, then 15 per cent of each payment after that.

Netflix has still not enabled the option to send new customers through Apple's payment system in its main app, but this odd arrangement sounds enough to get Netflix Games on iOS.