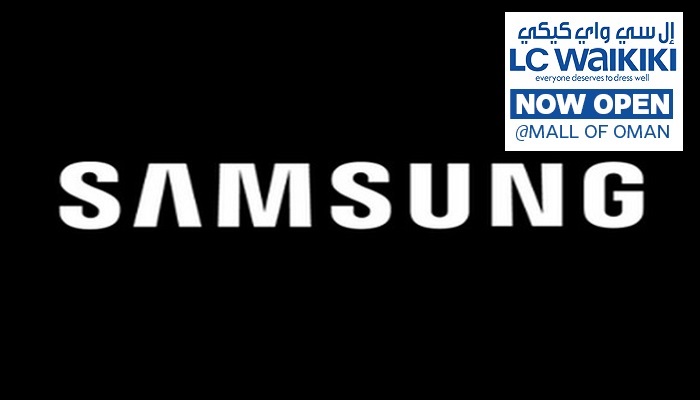 According to a report by Jon Prosser, Samsung is looking to host two Unpacked events early next year. The first one will take place on January 4 and will be centred around the much-awaited Galaxy S21 FE, reported GSM Arena. The second event is apparently taking place a month later on February 8 and will bring the Galaxy S22 series.

Based on the report, Galaxy S21 FE will be available from January 11. The S22 Unpacked event will start at 10 AM ET time and Samsung will open up pre-orders as soon as the keynote concludes. General availability will start on February 18.

As usual with these rumours take them with a grain of salt as we'll have to wait for official confirmation from Samsung before we know when the new phones are launching for sure.