England's Finn out of South Africa tour, replaced by Plunkett

Cape Town: Steven Finn has been ruled out of the rest of England's tour of South Africa and will be replaced in the limited-overs squad by Liam Plunkett, the England and Wales Cricket Board (ECB) said on Monday.
The fast bowler complained of a side strain after the seven-wicket victory in the third Test against the Proteas on Saturday that wrapped up the series. The fourth and final Test starts in Pretoria on Friday.
England will make a choice between Chris Woakes, who played in the first Test, Chris Jordan or uncapped Mark Footitt to start at Centurion.
Finn, who has taken 113 wickets in 29 Tests, is in a race against time to be fit for the Twenty20 World Cup in India starting on March 8, although the ECB said it was confident he will be ready.
Plunkett will take Finn's place for both the five-match One-day International series against South Africa starting on February 3 and the two Twenty20 matches that follow.
Plunkett, 30, played in both limited-overs formats for England in 2015 and has appeared as an overseas professional for South Africa's Dolphins franchise. 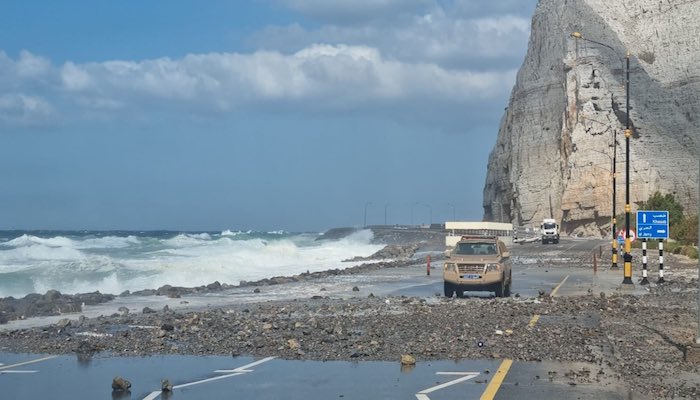