His Majesty the Sultan receives thanks cable from President of Uzbekistan 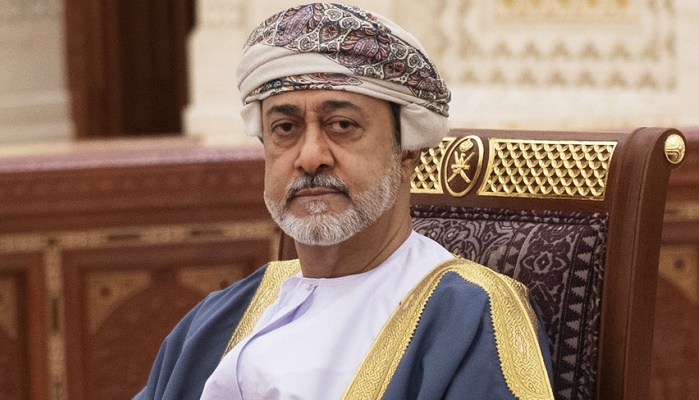 Muscat:  His Majesty Sultan Haitham Bin Tarik has received a cable of thanks from President Shavkat Mirziyoyev of Uzbekistan in reply to His Majesty’s congratulatory cable to him on his re-election for a second term as his country’s president.

In the cable, President Mirziyoyev expressed his utmost appreciation for His Majesty the Sultan’s sincere sentiments and best wishes. He affirmed his keenness to enhance the bilateral relations. He also wished His Majesty good health and happiness and the Omani people further progress and prosperity.