Rain to continue in Oman, temperatures to come down 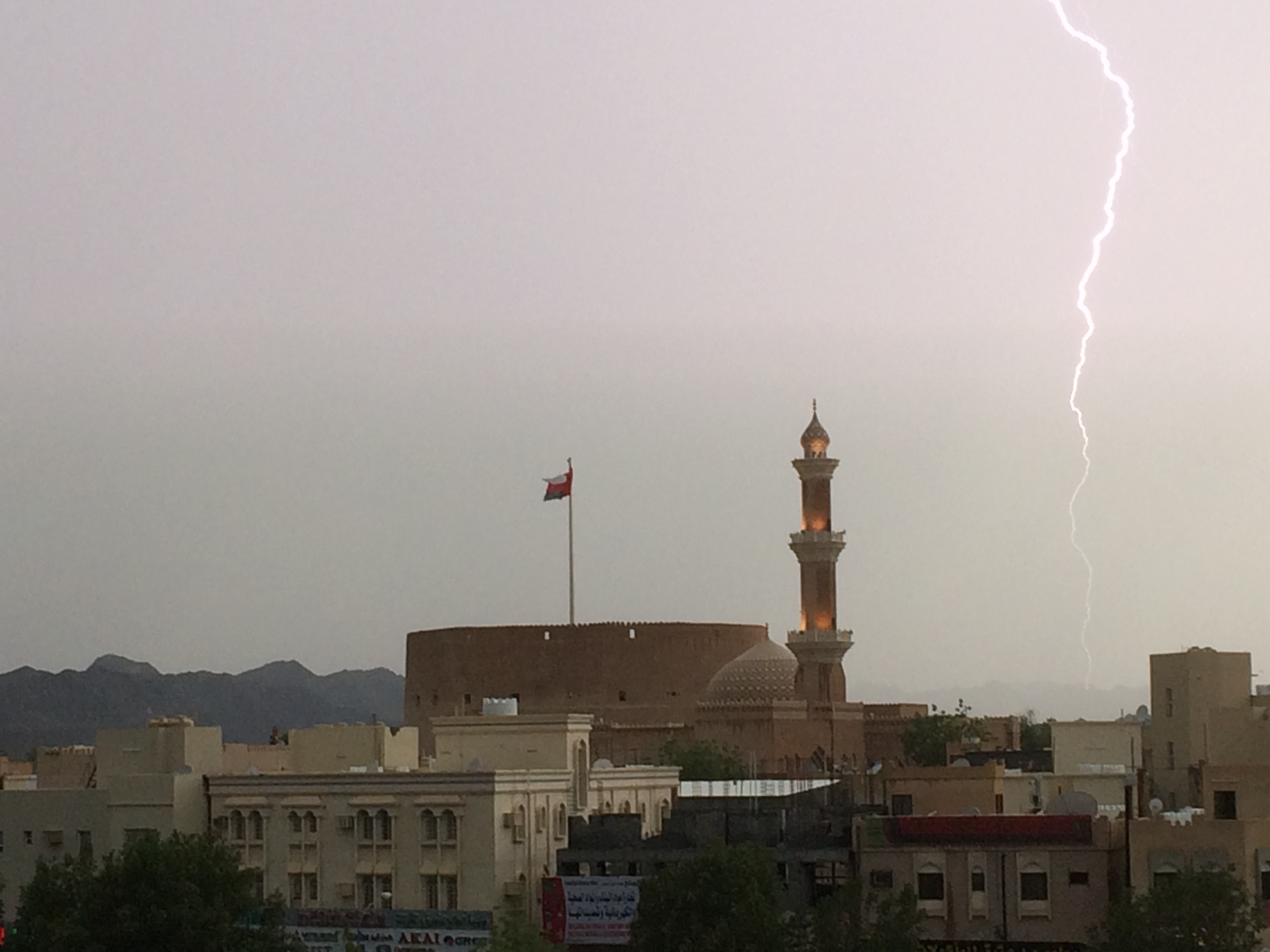 Muscat: Light to moderate rain is likely to continue in Oman, according to the Oman Meteorology Department.
“We are expecting rain in the northern governorates of Oman on Sunday,” the Meteorology (Met) Department said.
Read also: Showers across parts of Sultanate
Officials also expect a considerable drop in temperature, with rain pouring in several governorates. “We are expecting rain in Al Wusta, Dhofar, Musandam, the Al Hajar Mountains and in the coastal areas of the Sea of Oman,” the Met Department said.
Latest analysis showed that the Sultanate was affected by a trough, with chances of isolated rain over the northern governorates from Thursday to Sunday.
In its weather outlook, the Met Department forecast cloudy skies over the governorates of Al Wusta and Dhofar, with chances of isolated rain and thundershowers.
The Sea of Oman is expected to be rough during this time.
“There is also a possibility of rain in Musandam, the Al Hajar Mountains and adjoining governorates, with heavy wind and a hail storm on Sunday,” the advisory said.
On Friday, two people who were stuck inside a vehicle that was stranded in the middle of a wadi, were rescued by emergency services in Al Amerat on Friday.
Also read: 2 rescued from vehicle stranded in wadi
According to the Public Authority for Civil Defence and Ambulance (PACDA), the vehicle was stuck in the middle of Wadi Al-Hajar, in the Muscat governorate.
The two people stuck inside the vehicle were rescued safely and were not injured.
Parts of Oman’s interior experienced heavy rainfall, with hail on Friday and Saturday, according to a local weather expert. Rustaq, Samail and Al-Khaburah all received significant portions of rain, which was characterised by overflowing wadis and partially flooded villages.
“Nearly all of Batinah region has received rain today,” said Badar Al Baddaei, the owner of a local weather monitoring website, Rathth.net.