What is 3D animation? Everything you need to know 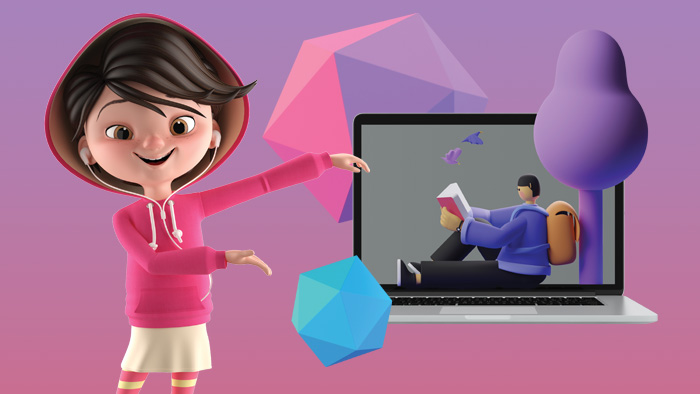 Did you know that the first film animation came out in 1906? While animation has changed a ton since then, it still has the same goal. That goal is to bring life and expression to characters that are not real.

With 3D animation, you can add dimension to characters, objects, and their environment. The main goal is to have the animation as close to real-life as possible.

Do you want to learn more about 3D character animation? If so, keep reading to learn about animating in a three-dimensional world.

The Difference Between 2D and 3D Animation

When comparing 2D vs. 3D animation, there are major differences. If you watch a 2D movie, you will notice that the characters, backgrounds, and objects feel flat.

That is because 2D animation happens on a two-dimensional plane. If you go and watch a 3D animation, the film will feel more dynamic because it is happening in three dimensions.

What Is 3D Animation Used For?

In addition to making movies, 3D animation can be used for several other purposes. Many companies use a 3D animation maker to create commercials and short films for their business.

For example, if you have a real estate business, you can use 3D animation to create advertisements for a new home that is still in the construction phase.

This can help you show potential buyers what the house will look like. You also can use 3D animation to create virtual staging for a home or apartment.

How Do You Make 3D Animation?

Once you get used to the animation software, you can create a computer model of your character. This will include shapes and points that you can manipulate to portray character movement.

When you first start creating 3D animation, your characters and objects will be simple and easy to move. As you get more experienced, you can add hundreds of movement points to your character model.