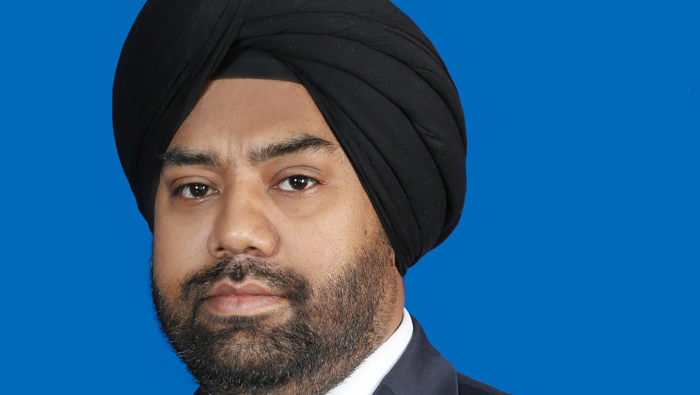 To support taxpayers, KPMG in Oman has been analysing various tax issues through a fortnightly series of articles. In this article, Parvinder Singh analyses tax provisions relating to Islamic Finance Transactions (IFTs), introduced for the first time by Royal Decree 9/2017.
Few years ago, Oman issued licences to set up full-fledged Islamic banks and allowed conventional banks to have Islamic windows to carry out IFTs. Subsequently, licences have also been issued for takaful (Islamic insurance). Sukuk (Islamic bonds) have also been used to raise funds. IFTs must be carried out in accordance with the principles of Sharia and so differ from Conventional Financial Transactions (CFTs). Under Sharia, certain acts are not allowed, including, riba (interest) as, according to Islamic teachings, money is not a commodity and cannot increase in value on its own.
The Central Bank of Oman and the Capital Market Authority allow Islamic financial institutions to follow the Financial Accounting Standards (FAS) issued by the Accounting and Auditing Organisation for Islamic Financial Institutions (AAOIFI). AAIOFI’s financial accounting standards differ from International Financial Reporting Standards (IFRS). The differences between how IFTs and CFTs operate and between FAS and IFRS have necessitated specific tax provisions for IFTs.
IFT provisions have been included in the tax law to level the playing field. A person undertaking IFTs should not be disadvantaged or advantaged, solely because he is undertaking Sharia-compliant transactions. In other words, the tax liability on profits earned from IFTs must be equal to the tax liability on interest earned under a similar CFT.
To achieve this, a new chapter has been inserted in the income tax law of 2009, which not only defines IFTs, but also provides a framework to determine the tax liabilities of parties to an IFT. According to the new tax chapter, income includes any sum received in lieu of interest.
Similarly, any sum paid in lieu of interest will be considered as interest (subject to further rules from the minister).The tax provisions also clarify that any partnerships, joint ventures, or disposals or leases of any asset designed solely to comply with Sharia (that is, not required in a similar CFT) will be disregarded.
The amended Article 12 of the tax law states that the financial statements accompanying tax returns can be prepared based on IFRS or any other similar standards approved by the Secretary General of Taxation. IFIs, who have prepared their financial statements based on AAOIFI’s FAS will have to reconcile their tax returns with the SGT.
Hopefully, those returns—having been adjusted in line with changes to achieve parity with CFTs—will be assessed by the tax authorities without IFIs having to produce IFRS-based financial statements.

*The writer is a Senior Manager (Tax) with KPMG in Oman.