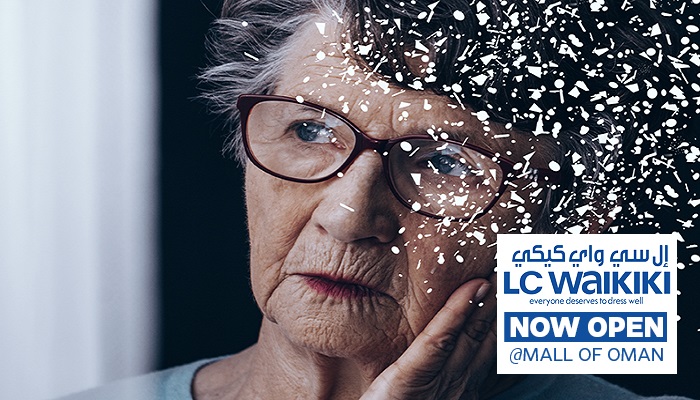 Washington (US): Alzheimer's disease is the most common cause of dementia in Western societies and it is estimated that 24 million people worldwide have this condition.

ICREA researcher Dr Patrick Aloy, head of the Structural Bioinformatics and Network Biology lab at IRB Barcelona, has headed a study that has managed to reverse the symptoms of Alzheimer's disease in mice by administering drugs currently used to treat hypertension and inflammation in humans. In this study, the scientists led by Dr Aloy have characterised three stages of Alzheimer's disease, namely initial, intermediate and advanced. For each of these stages, they have analysed the behaviour of the animals, studied the effects on the brain (specifically the hippocampus at the tissue level) and performed a molecular analysis to measure gene expression and protein levels.

The approach adopted has allowed them to describe the development of the disease at a level of detail hitherto unknown and also compare it with healthy ageing. "What we have observed is that, although Alzheimer's disease shares some features of accelerated ageing, it is also affected by totally different ageing processes," says Dr Aloy. "This disease is caused by the abnormal accumulation of certain proteins, and we have seen that, in some cases, this is not caused by overproduction but by an error in their removal," he adds.

Having characterised the disease, the scientists used the Chemical Checker, a computational tool developed by the same research group to find drugs already on the market with the capacity to reverse the effects at the cellular level.

This tool has allowed them to identify a series of possible candidates, which were tested in various mouse models of Alzheimer's disease. Four drugs -- two non-steroidal anti-inflammatories and two anti-hypertensives, proved effective at reversing the disease and neutralising symptoms in these mice.

"Epidemiological studies already indicated that people who regularly take antiinflammatories show a lower incidence of Alzheimer's disease, but this had not been correlated with a specific medication or mechanism. The results that we are publishing are most promising, and we hope that further research can be done on them because they could give rise to a paradigm shift in the treatment of this disease," says Dr Aloy.

In addition to paving new avenues of research for the treatment of Alzheimer's disease, the characterisation of the distinct stages of this condition published in this study favours early diagnosis.

Diagnosing Alzheimer's disease at an early stage, when damage to the brain is still minimal, is one of the main research focuses to tackle this condition and to reduce symptoms.

This work has been done in collaboration with the RIKEN Center for Brain Science and the Institute of Brain Science, both in Japan, and the Biostatistics/Bioinformatics and also Proteomics core facility at IRB Barcelona. The study was funded by the European Research Council, the Spanish Ministry of Science and Innovation and the Government of Catalonia. 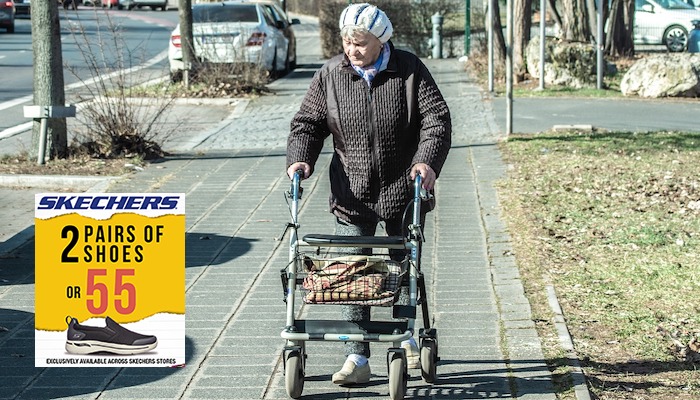 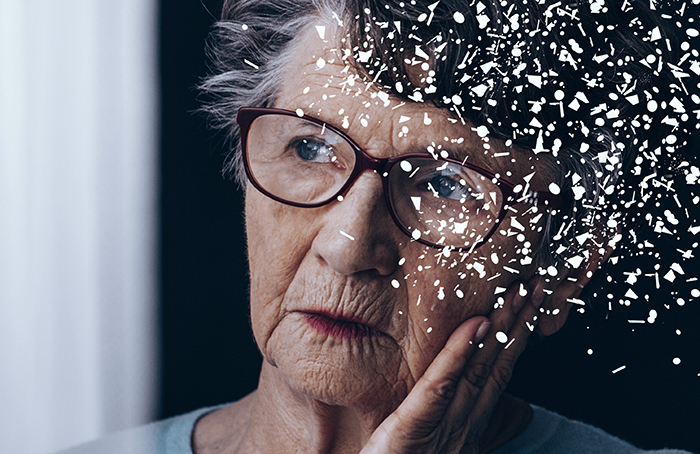 Caring for a loved one with Alzheimer's