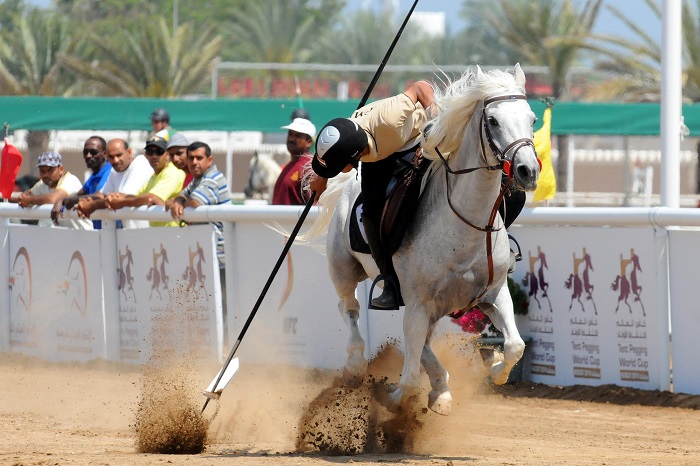 Ahead of the international event, a national championship will take place from November 30 to December 1 which will be under supervision of OEF. “ This is a golden opportunity for the local riders to test and evaluate the readiness ahead of the international event. Also, it will be a great chance for the umpires and coaches to enter in the competition mood as well after long gap of stopping the sporting events due to the covid crises,” Ahmed al Abri, Secretary General of OEF said. 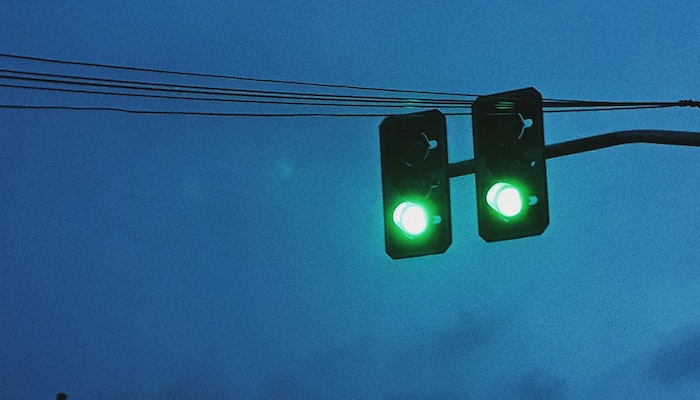 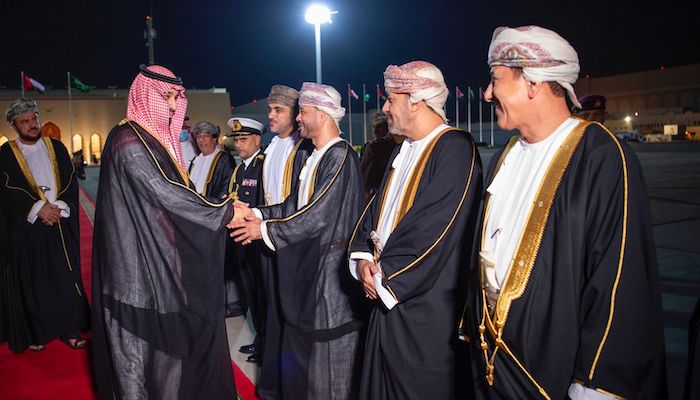 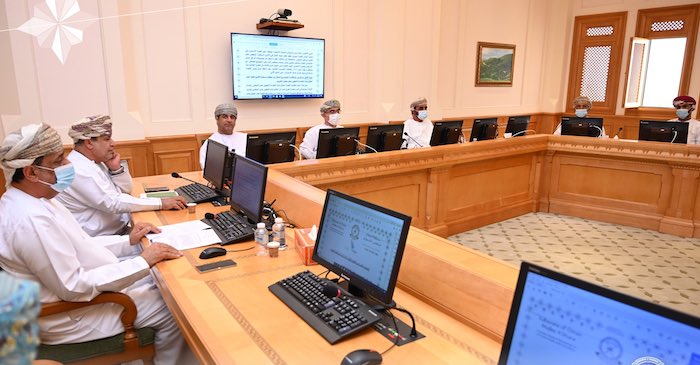