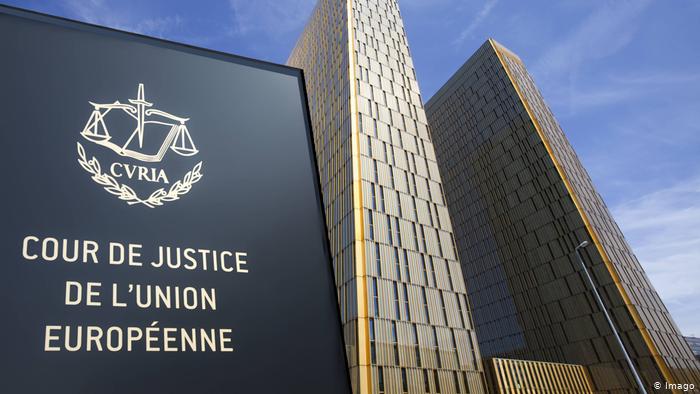 The European Court of Justice (ECJ) ordered Poland to pay a fine of €1 million ($1.2 million) per day on Wednesday over its decision to ignore an EU ruling on Warsaw's judicial reforms.

The top EU court imposed the penalty as Poland has not suspended the disciplinary chamber of the Supreme Court. The ECJ had ruled in July that the chamber did not guarantee impartiality.

The ECJ said in a press release the fine was "necessary in order to avoid serious and irreparable harm to the legal order of the European Union and to the values on which that Union is founded, in particular that of the rule of law."

The European Commission had requested "financial penalties" be levied on September 9 after Poland failed to comply with the July ruling.

Poland and its judiciary


The disciplinary chamber was set up in 2018 and is able to dismiss judges and prosecutors. The ECJ fears this could be abused to inflict punitive sanctions on those who show independence in not bowing to political will.

Earlier this month, Poland's constitutional court ruled Polish law supersedes EU law when there is a conflict between the two.

Last week, Polish Prime Minister Mateusz Morawiecki told the European Parliament the disciplinary chamber will be abolished, but he gave no timeline for when that would occur and no draft law has been introduced.

Poland has been accused of backsliding when it comes to the independence of the judiciary and press freedom by other EU member states. The EU asserts Poland has politicized the judiciary with the placement of judges loyal to the ruling Law and Justice Party. 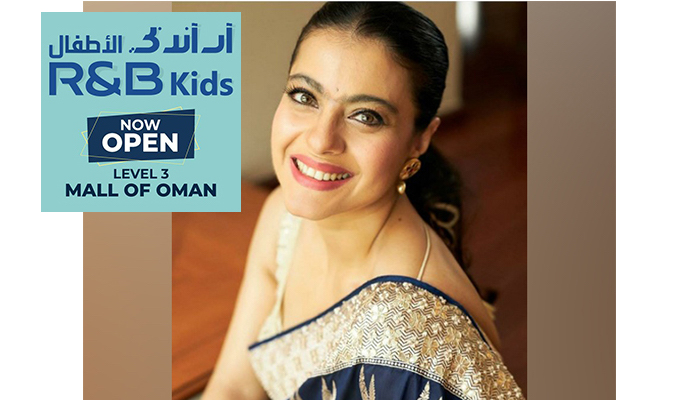