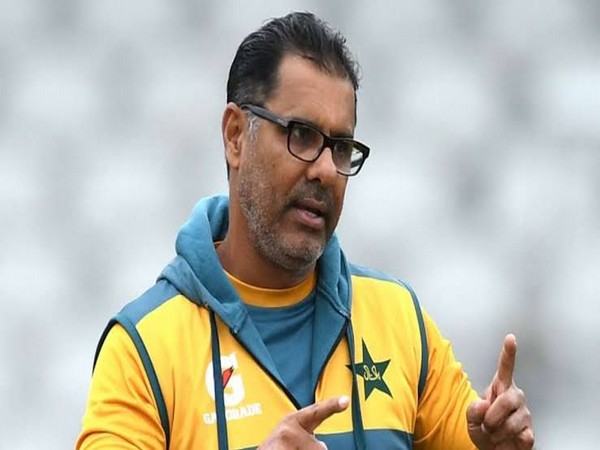 "In the heat of the moment, I said something which I did not mean which has hurt the sentiments of many. I apologise for this, this was not intended at all, a genuine mistake. Sports unites people regardless of race, colour, or religion. #apologies," Younis tweeted. Younis' comment on Mohammad Rizwan offering namaz during the drinks break in the India-Pakistan game in the ICC T20 World Cup on Sunday had not gone down well with former cricketers as well as Pakistan fans.

While cricket fans across both nations have lauded Pakistan's dominant performance, former pacer Waqar finding joy in something beyond cricket had left fans unimpressed.

"The manner in which Babar and Rizwan batted, the strike-rotation, the look on their faces, it was amazing. The best thing, what Rizwan did, Mashalla, he offered the Namaz on the ground surrounded by Hindus, that was really something very special for me," said Waqar on ARY News.

Rizwan (79*) and Babar (68*) didn't give any chance to Indian bowlers to come on top as the two batsmen dominated the proceedings. Pakistan chased down the target of 152 without losing a wicket as India looked clueless in their opening match.