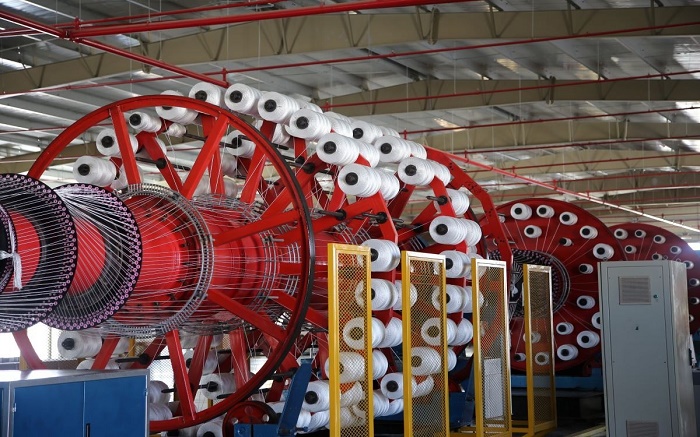 The Duqm Hongtong Pipe Company, which began work on 23 October, is the first factory in the park to commence operations, and has an existing 17% Omanisation rate.

Muscat: A new factory that has opened at the China-Oman Industrial Park in Duqm plans to increase its Omanisation rate to 30 per cent over the next two years.

The Duqm Hongtong Pipe Company began work on 23 October, becoming the first factory in the park to commence operations. It aims to employ Omanis in various technical and administration jobs, said Daud bin Sulaiman Al Farsi, the director of technical affairs, technology research and marketing at the company.

“The company’s Omanisation rate is currently 17 per cent, and it seeks to increase it to 30 per cent over the next two years,” he said. “The company has provided a number of initiatives and various business opportunities for small and medium enterprises and entrepreneurs in Oman by signing a number of cooperation programmes and training agreements with these institutions.”

“They will be non-exclusive agents for the implementation of operations to make factory products for customers and other beneficiaries,” he added.

Built on an area of 60,000 square metres, the factory will annually produce about 700 km of reinforced polyethylene pipes of four and six inch variants at this stage. The company is also studying the idea of manufacturing other products that meet the needs of companies operating in the oil and gas sector.

This will help in the future to save effort and money in operational and maintenance operations, and enhance oil production technologies.

Adding to this, Yahya bin Khamis Al Zadjali, operating manager at the Special Economic Zone in Duqm (SEZD) said, “This factory marks one of the main projects in the China-Omani Industrial Park, which will play a significant role in meeting demand for this product from the various economic projects in the zone, and oil and gas companies operating in concession areas.”
Strengthening partnership

“The project will also contribute to strengthening partnership and trade relations between Omani companies and their international counterparts worldwide. Further, it will contribute to developing the country’s economy by attracting foreign investments to the nation, and promoting Duqm as a promising economic and industrial hub in the Sultanate.”

The factory produces non-metallic reinforced thermo polyethylene pipes (RTP), which are mainly used in the oil and gas industry, specifically for the collection and transfer of hydrocarbon fluids through the piping networks. The factory’s products will initially serve the local market, while later being promoted and supplied to other regional and international markets in Asia, Africa, America and Europe.

The general manager of Duqm Hongtong Piping Company, Dr Shao Longnan, pointed out: “We are pleased to be the first in Oman to bring this business here, since it will help meet the increasing demand for the RTPs in Oman and the region.”

“We elected to set up the project in Duqm, as it is a promising economic destination, as well as to benefit from the competitive advantages offered by the business environment in Oman,” he added. “This project will also help transfer and exchange technologies from China to Oman. Our products will help the oil and gas industry thrive, and will contribute to in-country value through training and employment opportunities”. 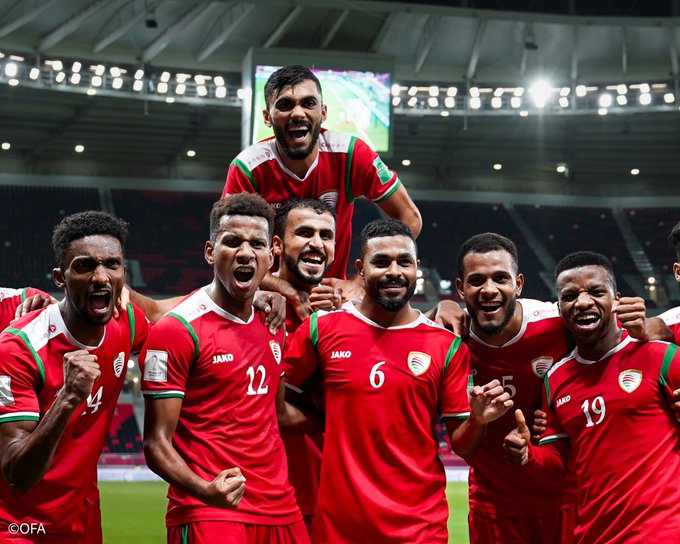 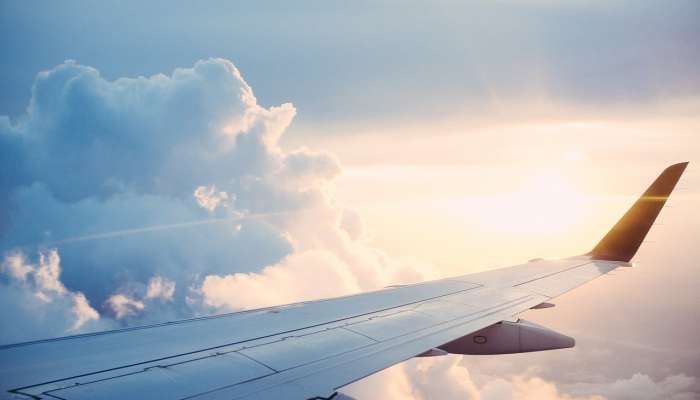