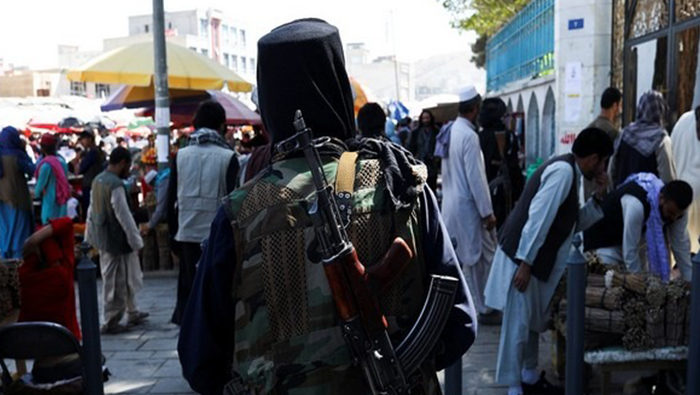 Brussels: The European Union is seeking to reopen its diplomatic mission in Afghanistan in months time as the bloc is looking to enhance its engagement with the new Taliban government.

The 27-member bloc will return to the capital city of Kabul as Brussels seeks to co-ordinate aid efforts and the continued evacuation of some Afghans, UK based newspaper Financial Times (FT) reported. This move comes at a time when the international community is working on ways to deal with the country's new leadership. The bloc has said it heading for a "calibrated approach" to the outfit, pursuing engagement with the administration, without recognizing them.

The EU's diplomatic and security arm, plans to reopen a representative office that would house its officials and could be used by diplomats from member states, the FT report said.

Last month, the EU sent an exploratory mission to Afghanistan to assess the feasibility of sending diplomats back to Kabul, hoping to find a way to implement a pledged regional aid package worth about one billion euros.

Nabila Massrali, the EU spokesperson for Foreign Affairs and Security Policy, said that "a final decision has not been taken yet" on the security provision.

"We can confirm that we are working on establishing a minimal presence on the ground. For security reasons, we cannot enter into the details," the spokesperson said in a statement to the FT.

"As we have repeatedly said, this is not a sign of recognition. We want to be able to better assist the Afghan people who need our help by being closer and, inevitably, we need to engage with the Taliban," she added.