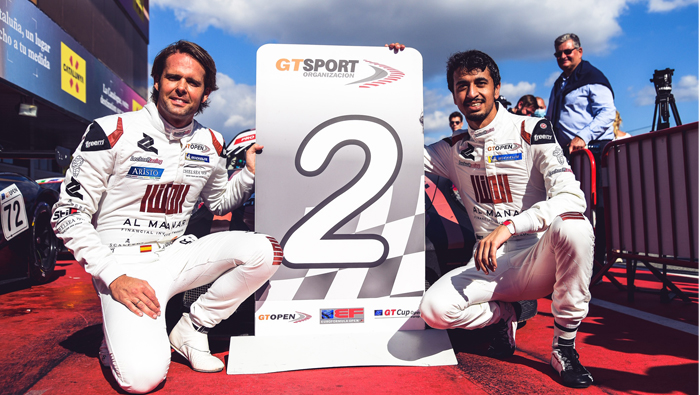 Second place for Soucek and Al-Zubair in the last race of the season.

Barcelona: Al-Faisal Al-Zubair and Andy Soucek secured a hard-earned second place in the final International GT Open race of a successful debut season at the Catalunya circuit in Barcelona on Sunday.

The Lechner Racing Porsche 911 GT3 R crew climbed through the field from a starting position of 10th on the grid to secure the runner-up position just 0.686 seconds behind the Inception Racing McLaren of pole winners, Nick Moss and Joe Osborne.

The result meant that Soucek finished outright second in the championship standings and Al-Zubair was third, having missed the Hungaroring races through illness.

Al-Zubair said: “What a great way to end the season, starting in 10th place after a disappointing qualifying. But, we made it back to second place and we were really fighting for first overall. It was an amazing race. I am so proud of the whole team and the project we created this year.

“I don’t think anyone would have expected us to come and fight for wins at every race. Vice-champions and third place for myself after missing a round. I could not have asked for much more. I am very happy about this and could not thank my family enough and the whole team. I am just looking forward to announcing my plans for next year.”

Soucek had qualified the Lechner Porsche down in 10th place for the last of the season’s races with a best time of 1min 44.184sec during an eight-lap stint. Inception Racing’s Moss and Osborne claimed pole position with a tour of 1min 43.085sec in their McLaren 720 S GT3 and Jim Pla and Thomas Drouet were second.

Brendan Iribe and Ollie Millroy rounded off the top three places in a second McLaren. 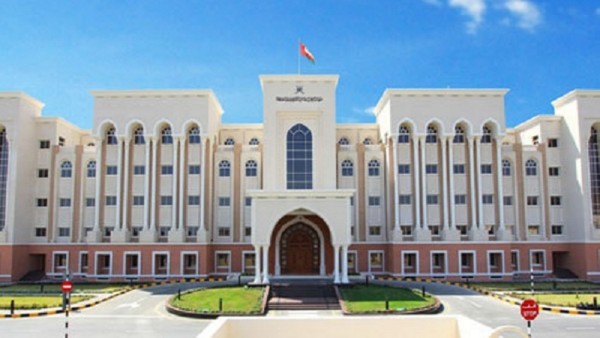