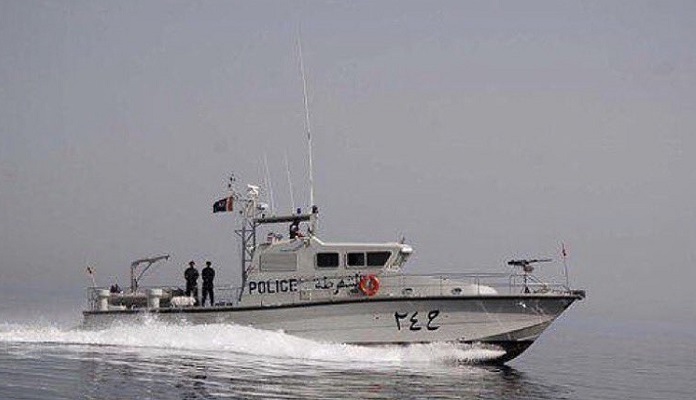 Muscat: The Royal Oman Police (ROP) has arrested eight people for attempting to enter the Sultanate of Oman illegally.

"Coast Guard Police in Dhofar Governorate seized two boats while their crew tried to enter the country illegally. Five people were arrested in the first boat with 1,508 packages of the drug khat, while in the second boat, three infiltrators were arrested with 1,366 packages," ROP said in a statement.