Muscat: At least 500 foreign investment companies have been operating from Al Wusta governorate till the end of September this year, figures show.

"The number of foreign investment companies in Al Wusta Governorate reached 560, with a total registered capital of OMR 1.3 billion until the end of September 2021," Oman News Agency (ONA), said in a statement. 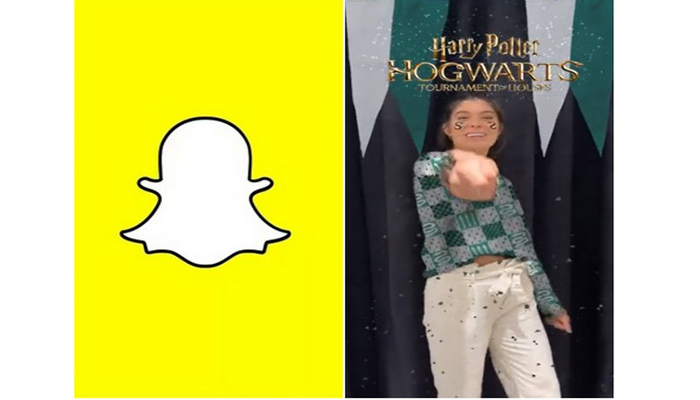 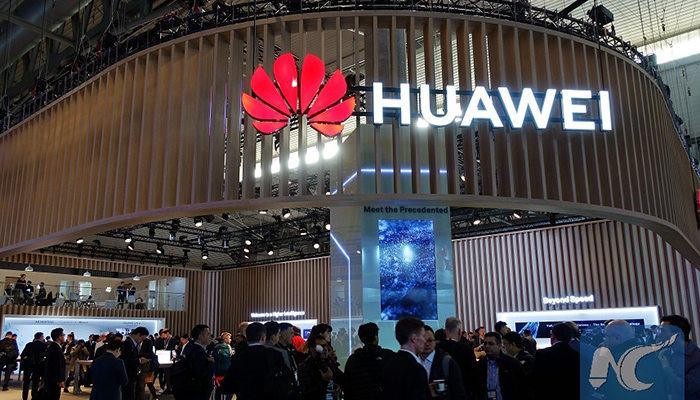 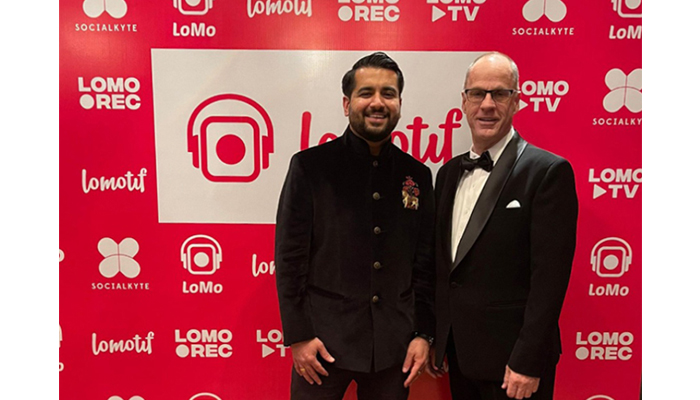 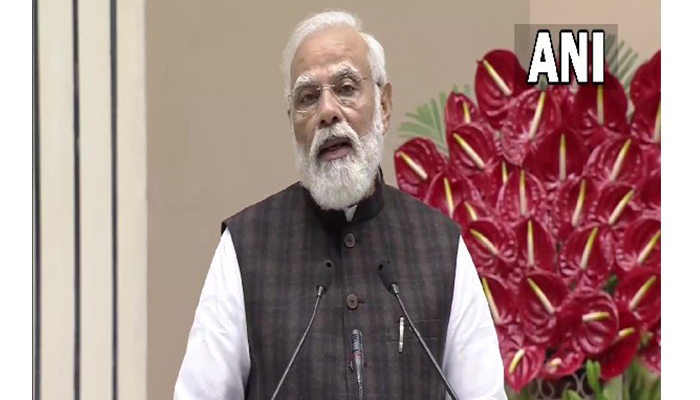