Muscat: The production of Yellowfin tuna fish in the Sultanate of Oman doubled to 68,000 tonnes in 2020.

The statistics of the Ministry of Agricultural Wealth, Fisheries and Water Resources stated that the total production of Yellowfin tuna (called jeather) in the Sultanate of Oman for the year 2020 amounted to 68,000 tonnes, with a total value of OMR 64 million, compared to 37,000 tonnes in 2019 with a total value of about OMR 38 million.

This is due to the development of the marine fishing fleet in the Sultanate with a slowdown in fishing pressure in some neighboring countries.

It is noted that the production of the Yellowfin tuna has increased from 20,000 tonnes in 2016 to 68,000 tonnes in 2020, where the governorate of South Al Sharqiyah constitutes the largest percentage of production at 46 per cent.

The fish production begins to increase from January till May. Then production decreases due to the monsoons in the Arabian Sea from June to August and it increases again from September till December.

The breeding period for this fish is from May till June, and its length ranges between 40 and 172 cm, with an average size being 92 cm. The large sized fish are found in deep waters and far from the coast.

With regard to the method of fishing, it involves traditional methods such as gill nets, hand lines and drag lines. Commercial fishing uses longline.

The Ministry of Agriculture, Fisheries and Water Resources has attached great importance to the management and control of tuna fisheries, introducing a data collection scheme and updating the vessel monitoring system and port sampling programme.

The Yellowfin is of great economic importance globally and locally and is an important source of food as its meat is rich in omega-3, and has an abundance of minerals, proteins and vitamin B12.

Its fisheries have also recently been reassessed to be sustainable fish stocks by adapting sustainable fishing methods which are assessed by the International Union for Conservation of Nature.

The Sultanate is an active and key member of the Tuna Fisheries Commission in the Indian Ocean, which was established by a decision of the Food and Agriculture Organisation of the United Nations (FAO). It aims to encourage cooperation among member states in managing tuna fisheries to ensure optimal exploitation and sustainability of fish stocks in the Indian Ocean. 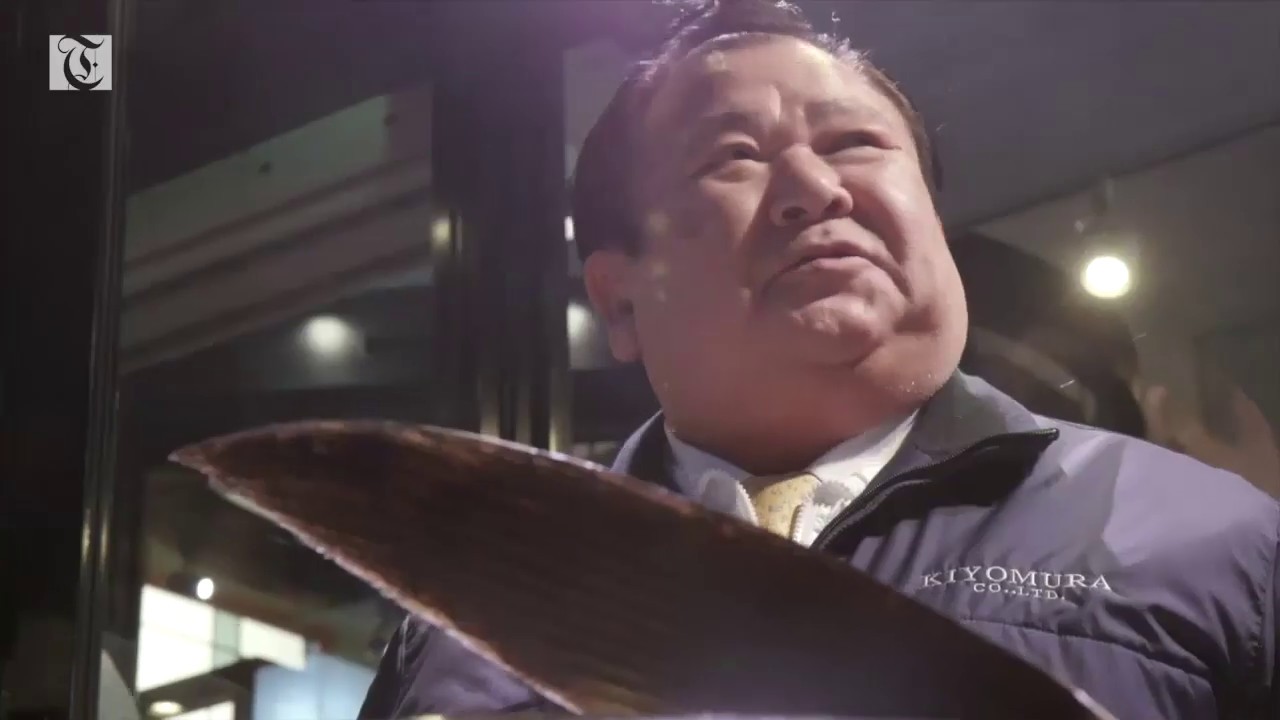 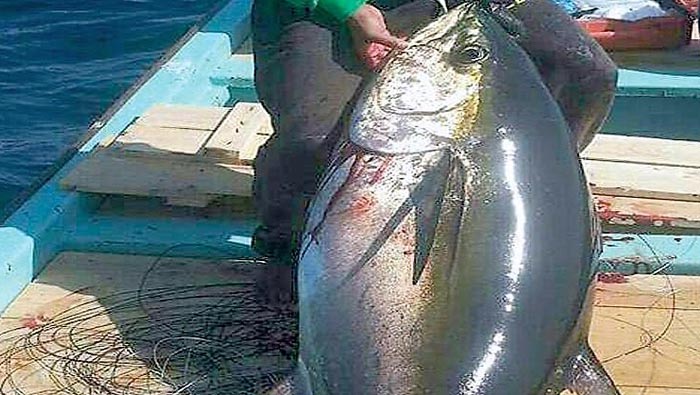