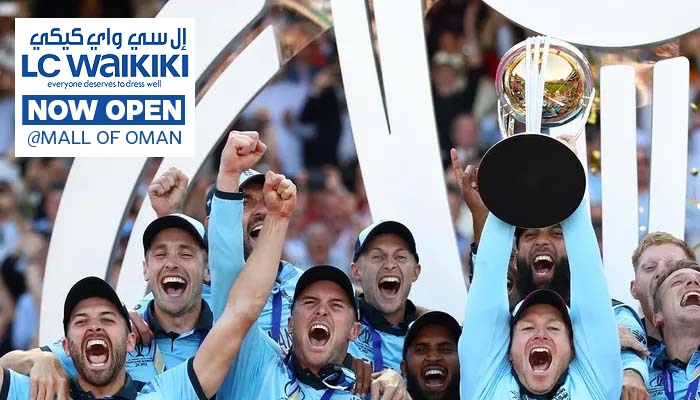 On paper, England have one of the strongest sides at the World Cup

No team has ever held the ICC Men’s Cricket World Cup and T20 World Cup at the same time. England look as good a chance as any side ever has to pull it off, going into the tournament as the No.1 team in the world. Having gone all the way to the final in 2016 in India, they have unfinished business and knowledge that they have it in them to be successful in Asian conditions.

England may not be at their full strength going into the World Cup, with several notable players absent, but write them off at your own peril.

With a long list of players who are almost custom-made for T20 cricket, Eoin Morgan’s men have also been responsible for changing the manner in which the format is played.

Be it the aggressive approach from ball one or having a tail that sometimes doesn't start until No.11, England’s attitude towards the shortest form of the game makes them one of the most entertaining teams in the competition.

Ahead of their opening match on Saturday, we take an in-depth look at England’s squad.

England’s shock group-stage exit in the 2015 World Cup forced them to turn a corner in white-ball cricket. Since then they have had a strong case to be considered the best team in limited-overs cricket. Their performance in the two ICC Men's World Cups during that period - runners-up in T20 World Cup 2016 and champions in Cricket World Cup 2019  - give a clear indication of their levels in the shorter formats.

On paper, England have one of the strongest sides at the World Cup. Though they will be without the services of Jofra Archer (injury), Sam Curran (back injury), and Ben Stokes (on an indefinite break to focus on his mental health) they have able backups in Tymal Mills, Tom Curran and Liam Livingstone, with the latter already showing glimpses of what he is capable of in England colours.

England’s squad has all the bases covered to go very deep into the tournament. The squad is replete with explosive batters, starting with Jason Roy and Jos Buttler at the top and No.1 ranked T20I batter, Dawid Malan, at one-down. In Bairstow, Livingstone, Moeen Ali and Morgan, they have players who are all capable of playing the finisher’s role.

Ali and Adil Rashid will lead the spin attack in conditions that will have a lot to offer. On the pace bowling front, England have an envious variety in their ranks that can cause trouble to opposition batters irrespective of the surface.

They have the means and they also have the motivation.

No side has ever held the Men's Cricket World Cup and T20 World Cup trophies at the same time. An England victory here would make history and confirm their status as one of the greatest limited overs teams ever established.

England beat their arch-rivals Australia in the Final of the T20 World Cup 2010 in Barbados. Having fallen short in three ICC events before - at the 1979 World Cup against the West Indies, 1987 World Cup against Australia and 1992 World Cup against Pakistan - England finally got get their hands on their first ICC Men's trophy when they beat Australia convincingly by seven wickets with three overs to spare.

They came within touching distance of repeating the feat in 2016 but a Carlos Brathwaite special in the Final meant that they had to settle for runners-up.

When England announced their squad for ICC T20 World Cup 2021, the inclusion of Tymal Mills was one that few saw coming. With Archer ruled out due to injury and Stokes on an indefinite break to focus on his mental health, England decided to call upon the services of Mills, who has played all of five T20Is, the last of which was four years ago in 2017.

Away from the international scene, Mills has been wreaking havoc in the domestic T20 tournaments, most recently in the T20 Blast and The Hundred.

In the Blast, he finished as Sussex’s highest wicket-taker with 17 in nine games at an average of 14.11 and an economy of 8. In The Hundred, he played a pivotal role in Southern Brave lifting the trophy, finishing with eight wickets in 10 games at an excellent economy of 6.67.

“Tymal Mills deserves his inclusion and has demonstrated over the past couple of years, but particularly this summer that he has all skills to succeed at this level,” said Silverwood, England’s head coach.

“His exceptional pace is a standout, and the way he has spearheaded Sussex and Southern Brave’s respective attacks in the short-form game has shown that he relishes the pressures of the big stage. He will add variety to our bowling unit, and we can’t wait to see him play in a major international tournament.”

With a whole bag of tricks up his sleeve, Mills could well be England’s x-factor at the T20 World Cup in Oman and UAE.
Key Player

Buttler is considered one of the best finishers in the world in the limited-overs formats, so when England decided to move him up the order after his opening exploits in franchise cricket there were a few eyebrows raised.

Three years since that decision, Buttler has gone on to become one of the best T20I openers around and has even bettered his numbers as a batter, averaging 47.17 at a strike rate of 147.97, compared to his 23.71 and 133.33 batting in the middle-order. Nine of his 14 T20I fifties have come up the order. During the same period, no other opener in the world who has played at least 20 innings has averaged as much as Buttler in T20Is.

Having played a key role as a batter and keeper in the 2019 World Cup triumph, England will be hoping that their vice-captain will again rise to the occasion in the UAE in their bid for undisputed limited-overs domination.
Remaining Time -1:04
Big match

Irrespective of the format, when the two Ashes rivals clash, there’s always a big game feel to it and there’s no bigger stage than the World Cup. Pitted in Group 1 of the Super 12 stage, England and Australia will clash on 30 October in Dubai.

England and Australia have clashed only twice previously in Men’s T20 World Cup. In 2007, Australia got the better of England while in 2010, England emerged victorious when it mattered the most in the decider. 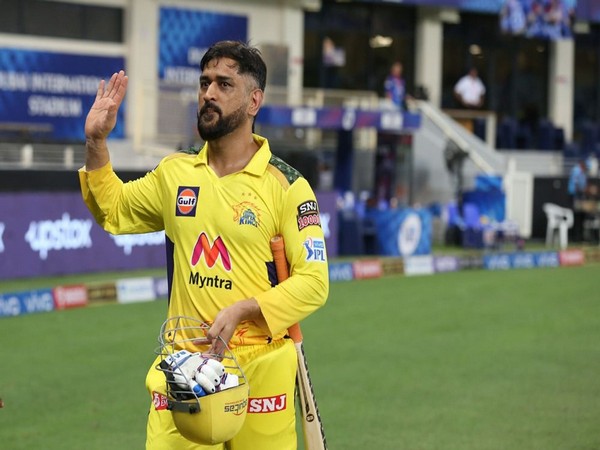 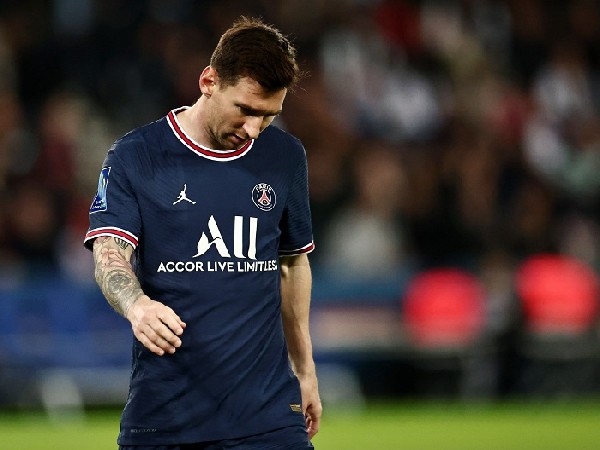 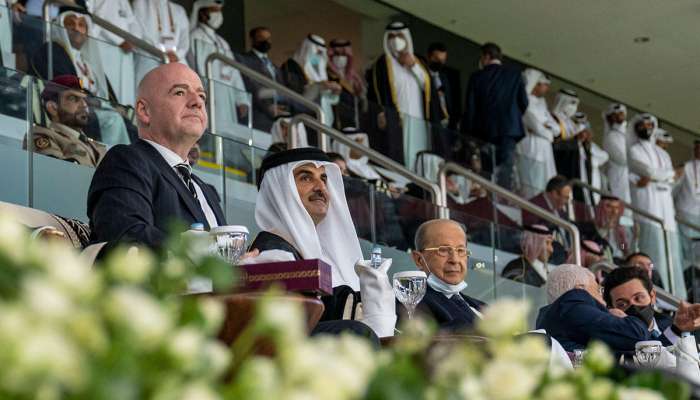 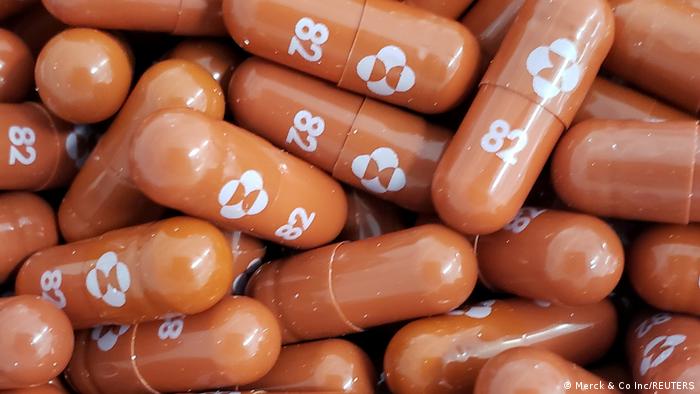