Washington: The recently launched 14-inch and 16-inch MacBook Pros by Apple have come with new designs and revamped chassis, and one improvement of the newer chassis compared to its predecessor is an improved thermal system.

MacRumors reported Apple saying that the new thermal system in its latest high-end MacBooks is capable of moving 50 per cent more air at lower fan speeds. While the revamped thermal design is greatly improved, the efficiency of the new M1 Pro and M1 Max chips mean that for most customers, the "fans never turn on" for tasks done daily, according to Apple.

Apple's senior vice president of hardware engineering, John Ternus, touted during the recent Apple event that the new chassis was designed with an "intense focus on performance and utility."

He further informed that the new MacBook Pros are "precisely machined around an advanced thermal system."

The new thermal architecture allows the new MacBook Pros gadgets to maintain high performance over more extended periods, without overheating or requiring the fans to turn on at higher speeds, unlike their predecessor.

Available in 14-inch and 16-inch models, the new products do not come with the Touch Bar and are replaced with a full-size function row.

The new MacBook Pros have arrived with a notch on their display just like Apple's iPhone 13 models. Apple has brought over the notch design from the iPhone to the new MacBook Pros, though it houses an improved 1080p FaceTime camera.

The tech giant has also added the company's adaptive refresh rate technology, ProMotion, and Mini LEDs to the brand new MacBook Pros. While, ProMotion comes topping out at up to 120Hz refresh rates; the new products are also lit by Mini LEDs, like the 2021 12.9-inch iPad Pro.

Apple's MagSafe magnetic charger is also back with the new MacBook Pros. The company has named it MagSafe 3. The American tech giant said that the new computers can charge up to 50 per cent in 30 minutes.

The new products both configurable with the M1 Pro or M1 Max chips, are currently available for pre-order and will begin shipping to customers next week. 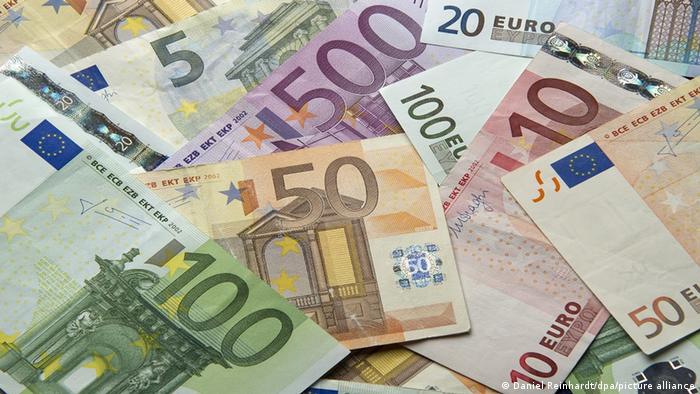 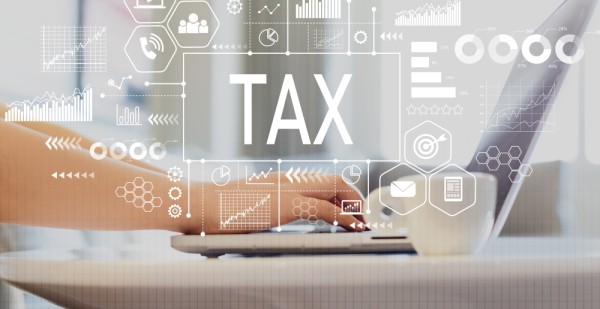 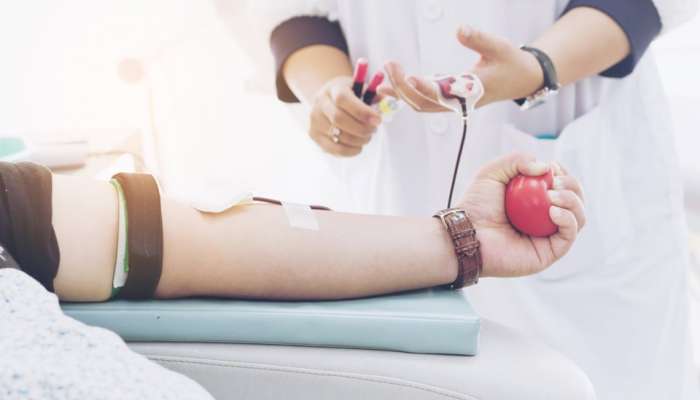 WHO advises against blood plasma treatment for Covid patients 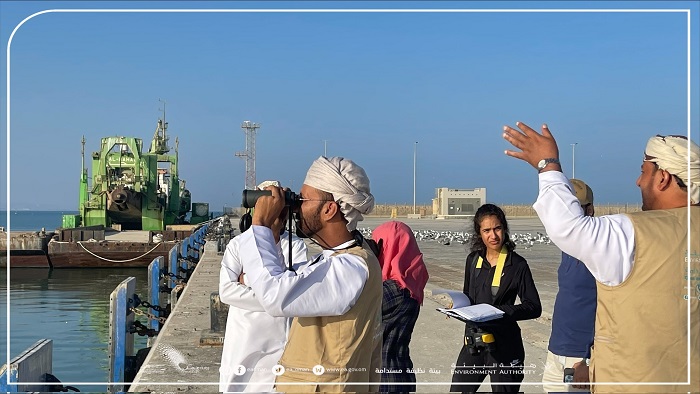