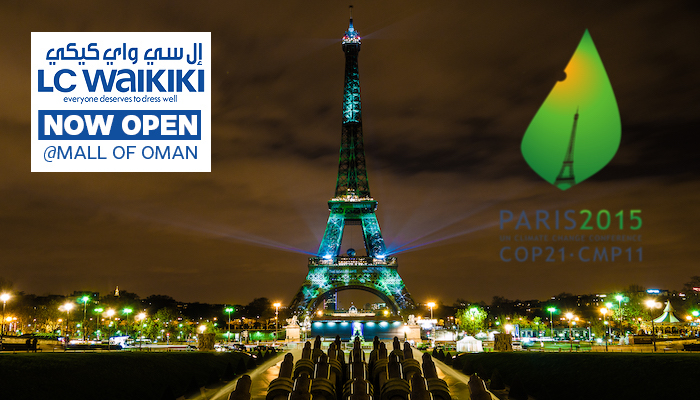 Paris: Top economies will produce more than double the amount of coal, oil and gas in 2030 than is consistent with meeting climate goals set in the 2015 Paris Accord to curb global warming, the United Nations said on Wednesday.

The findings come 10 days before a major climate summit to evaluate goals set by the Paris Agreement.

The UN Environment Programme's (UNEP) annual production gap report measures the difference between governments' planned use of fossil fuels and levels of use consistent with meeting the temperature limits set in Paris.

The UN called for relevant parties to reduce emissions by nearly 50% by 2030, and to net-zero by mid-century to limit warming to 1.5C, above pre-industrial levels. However, the report also found that total fossil fuel production would likely increase until at least 2040.

The report, which analysed 15 major fossil fuel producers, found they plan to produce, in total, around 110% more fossil fuels in 2030.

Calls for immediate decline in production
"The research is clear: Global coal, oil and gas production must start declining immediately and steeply to be consistent with limiting long-term warming to 1.5C," said Ploy Achakulwisut, a lead report author from the Stockholm Environment Institute. "However, governments continue to plan for and support levels of fossil fuel production that are vastly in excess of what we can safely burn."

Countries analysed in the report included Germany, the United States and Saudi Arabia.

Representatives from nearly 200 countries will also meet in Glasgow, Scotland, from Oct. 31 to Nov. 12 for climate talks to strengthen action to tackle global warming under the 2015 Paris Agreement.