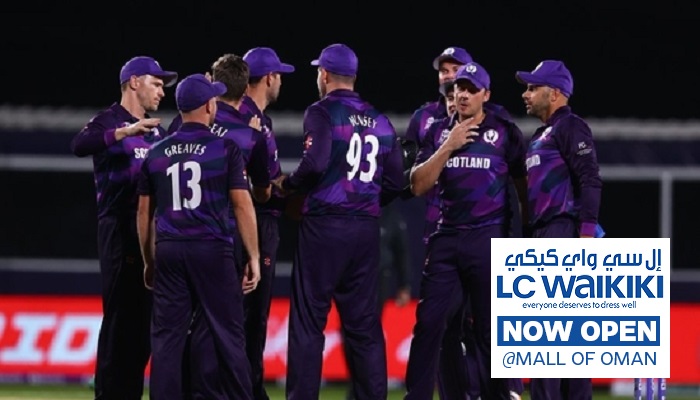 Leask won his 100th cap for his country against Bangladesh.

Muscat : Despite beating Bangladesh in their ICC men's T20 World Cup opener, Scotland are keeping their feet firmly on the ground before playing Papua New Guinea (PNG), according to all-rounder Michael Leask.

Leask won his 100th cap for his country against Bangladesh but in just his second T20 international, Chris Greaves proved the difference with 45 off 28 balls plus the two crucial wickets of Shakib Al Hasan and Mushfiqur Rahim. Papua New Guinea went down by 10 wickets to Oman in their first hit-out, but Leask insists Scotland are taking nothing for granted when the two meet at Oman Cricket Academy Ground, Al Amerat on Tuesday, despite many having installed them as the new favourites to top Group B and progress to the Super 12s.

"At the moment we are just trying to keep our feet on the ground, take every game as it comes. PNG are going to be quite a force in the next game, and we have played against them quite a few times and we know exactly what they are going to come with," said Leask in an ICC release.

"They pose their own challenges, very different to Bangladesh, but at the moment we are just looking to take it game by game and day by day. We are going to try and get into the nuts and bolts of what we want to do for the next game and hopefully take on Oman after that.
"We don't look into that [PNG's form] too much, as a squad we are really happy with the way things are going. We've got 1-17 absolutely champing at the bit and our guys are just in a really good headspace at the moment, which is excellent for Scottish cricket," he added.

It was not all plain sailing for Scotland against Bangladesh as before Greaves' heroics they were struggling at 53 for six but Leask revealed the squad believes their side is full of matchwinners and are prepared to win "ugly" if needed.

"In every game, somebody different has put their hand up, from 1 to 10 anyone of them are matchwinners with the bat and we trust every individual," said Leask.

"Collapses can happen, it's going to happen in T20. That's the nature of the game, it's energetic, it's fun and that's the brand we want to play - it's the nature of the beast, not a problem.
"We were very humbled in the way that the game went for us, it wasn't exactly the way we wanted the game to pan out but sometimes you've got to play ugly cricket to win," he signed off. 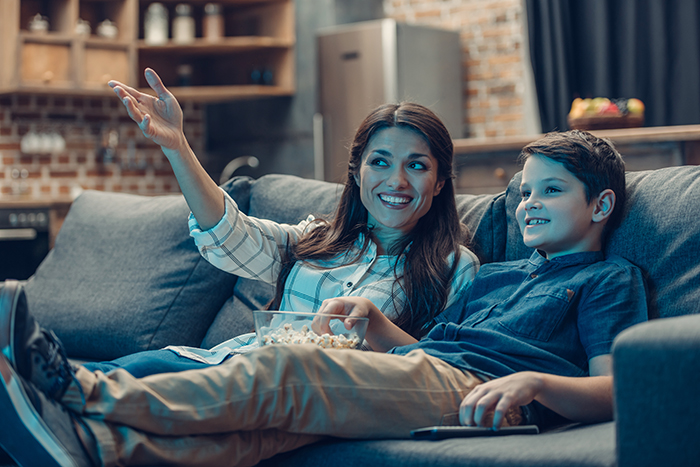 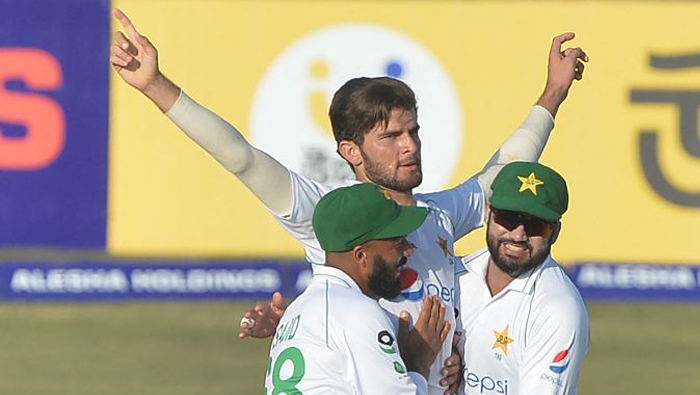 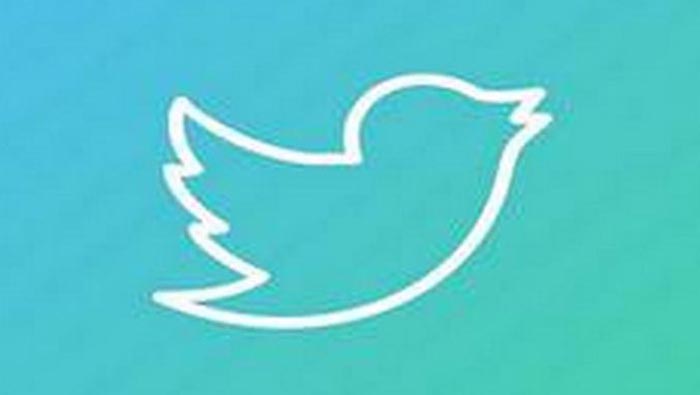 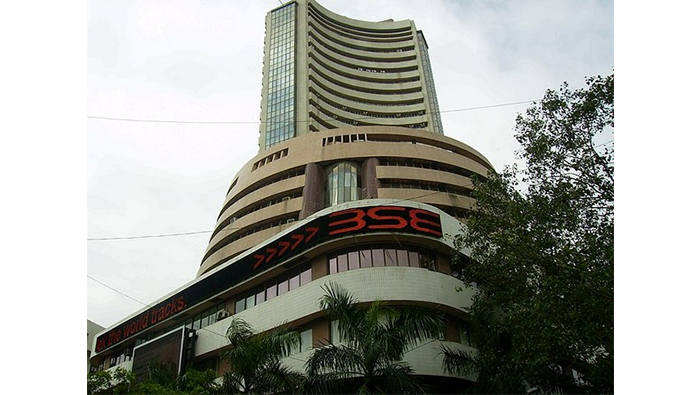