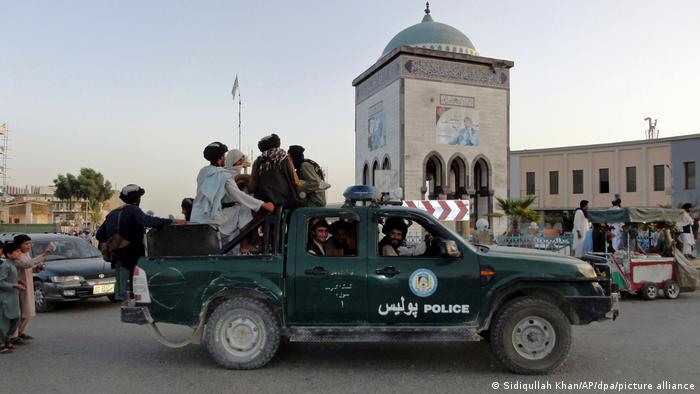 The mosque, in Kandahar, is frequented by the minority who are frequently targeted by the IS group.

Kandahar: A large explosion hit a mosque in the southern Afghan city of Kandahar on Friday, killing at least 32 people, officials said.

The blast occurred at the Imam Bargah mosque in the center of the city during Friday prayers, which typically draws large crowds of worshippers.

"So far seven dead and 13 wounded have been brought to our hospital," a doctor at the city's central hospital told Agence France-Presse.

Photographs posted by journalists on social media showed many people apparently dead or seriously wounded on the floor of the mosque. 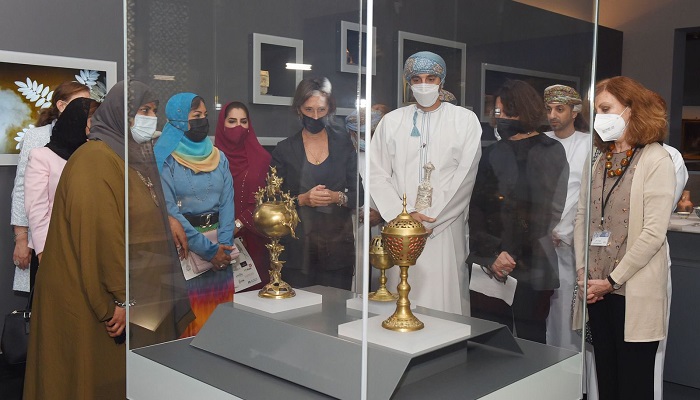