Microsoft shuts down LinkedIn in China amid government pressure 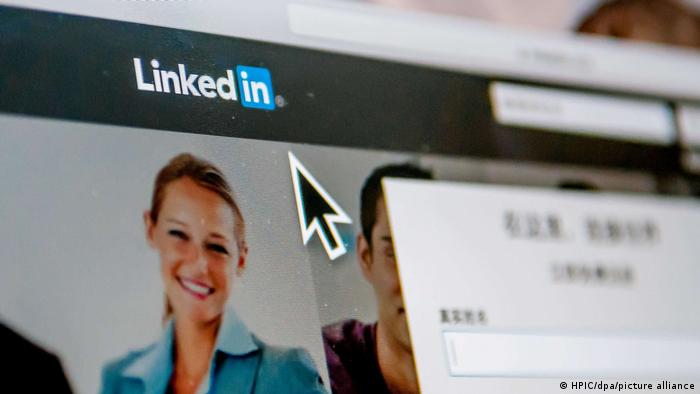 LinkedIn was first launched in 2003

New York: Tech giant Microsoft announced Thursday that it will remove its business networking site LinkedIn from the Chinese market later this year due to tough regulations from Beijing.

The company said in a blog post that ending the website's operations in the country was due to "a significantly more challenging operating environment and greater compliance requirements in China."

LinkedIn had been criticized for blocking the profiles of American journalists in China for sharing "prohibited content." Academics, government employees and other figures on the platform have also been blocked for similar reasons. Human rights organizations have condemned the censorship.

Linkedin has justified the move by saying its localized platform in China, which was launched in 2014, must comply with Chinese laws.

The platform will be replaced in China with a service called InJobs, which uses some of LinkedIn's networking features but does not allow users to post content or share articles.

LinkedIn was the last major US social media site to still be operating in China, with the government having blocked popular platforms such as Facebook and Twitter.

Eyck Freymann, a China studies researcher and doctoral candidate at the University of Oxford in the UK, told The Associated Press that LinkedIn ultimately made the right choice by pulling the plug.

Freymann said he had received a letter from LinkedIn earlier this year that said he was sharing "prohibited content" and his account would be hidden. He called it "shameful" that LinkedIn was engaging in censorship of its users.

Social media sites are subject to strict rules in China and are required to hand over the personal data of Chinese users when asked by the government. The platforms are also required to delete sensitive content, such as posts that are critical of the ruling Chinese Communist Party.