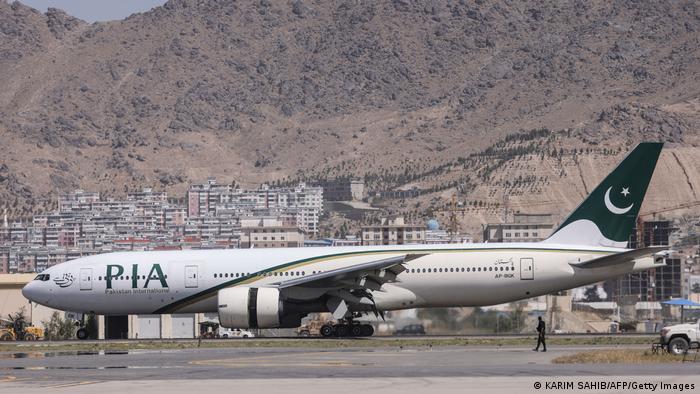 Kabul: Pakistan International Airline (PIA) said on Thursday that it had ceased flights to Kabul following what it called an "unprofessional attitude" from the Taliban.

PIA, as well as Afghanistan's own Kam Air, had been criticized after they began charging over $1,000 (€860) for one-way, short flights out of the Afghan capital.

"We have suspended our flight operations from today," said Abdullah Hafeez Khan, a PIA spokesperson, citing "security concerns" and the "heavy-handedness of the Taliban."

Pakistan's national carrier increased the cost of a one-way ticket from Kabul to Islamabad — a 40-minute journey — to $1,600 after it resumed flights in mid-August. The price before the Taliban took control had been around $150.

The airline defended the price hike, saying that the route had not been "very lucrative financially."

"We would pay more than $400,000 as insurance premium, which could only be possible if 300 passengers are available," Khan said.

The flights had mostly been serving NGOs and at-risk locals who were seeking to flee, on "humanitarian grounds," the spokesperson added.

Afghanistan's Civil Aviation Authority released a statement earlier in the day telling PIA and Kam Air to "adjust the price of their flight tickets from Kabul to Islamabad to be in line with the prices before the [Taliban's] victory."

It went on to warn that, if the airlines continued their "violation," the route would be closed. 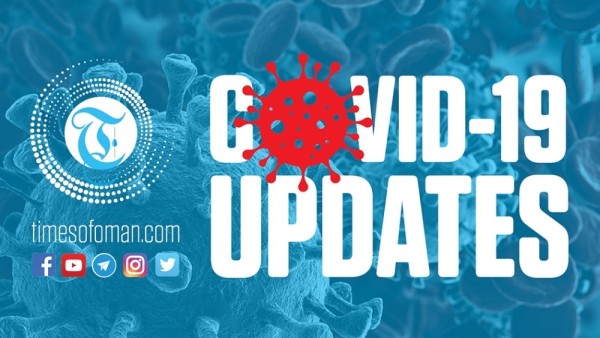 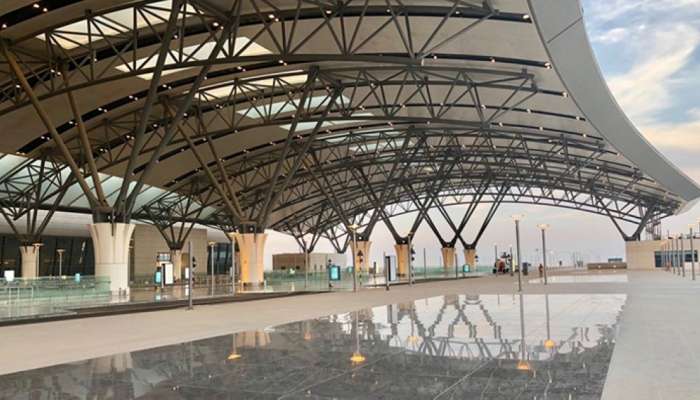 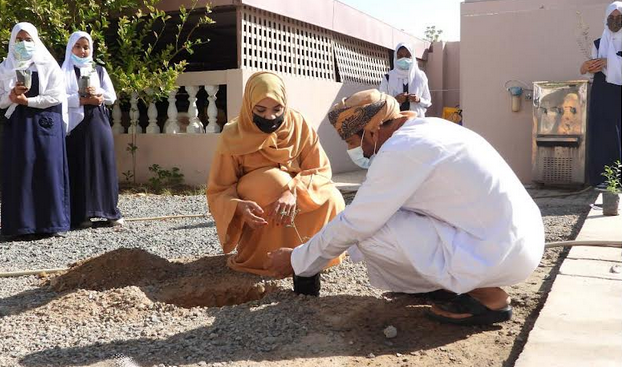 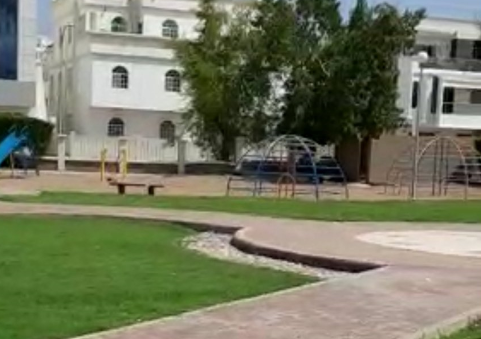