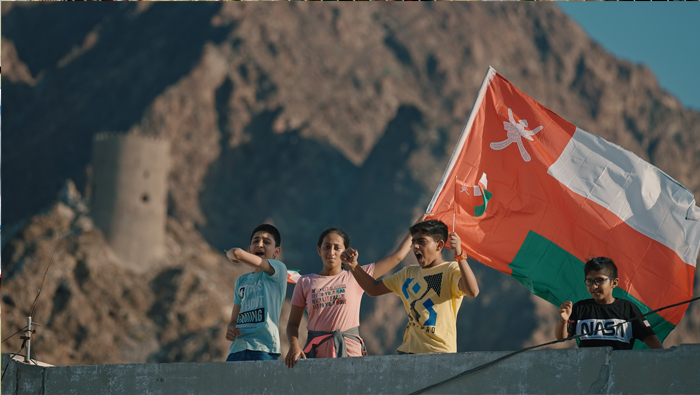 The anthem is an echo of the emerging passion Omanis hold for the sport and the pride they feel at cementing their position in the cricketing world.

Muscat: To welcome the cricketing world to Oman and showcase the pride that is reverberating through the nation, Oman Cricket has released Hayya Cricket, an exhilarating anthem that spans the length and breadth of the nation.

The anthem was released to mark Oman staking its spot in the world of cricket, as a joint venue partner at the upcoming Twenty20 Cricket World Cup, one of the biggest sporting events in the world. For the country, this is a landmark event as it signals the move from being an associate nation to an established force to be reckoned with, on the global cricketing stage.

A true homage to the Sultanate of Oman, Hayya Cricket has been released in English, Hindi and Arabic; the language of its people, an incantation that rouses hearts and the very spirit of the game. 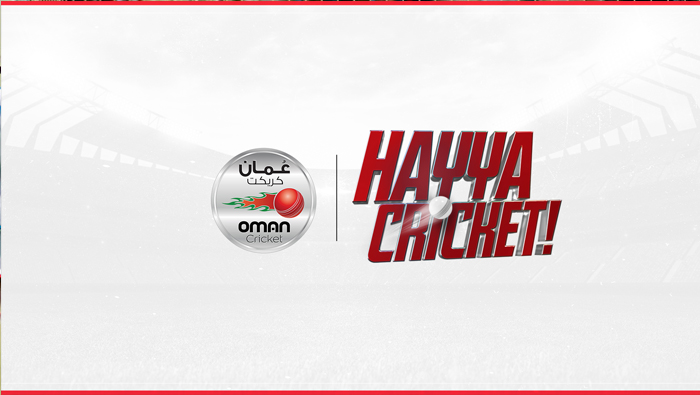 “With the entire cricket-frenzy world watching, the World Cup is the ideal moment to unveil a spanking new anthem,” said Pankaj Khimji, chariman, Oman Cricket. Hayya Cricket isn’t just any other anthem; it bridges social, cultural, and geographical divides – bringing together the multicultural community in the country for the love of cricket.

“We unite to chant Hayya Cricket for the biggest event happening in the history of Oman,” he added. Developed by Gozoop Group, an integrated communications agency, the anthem translates the crux of the moment and the belief that cricket is not just a sport; it is a reason to celebrate and bring people together.

The anthem has that distinctly Omani flavour, and features a global essence: it is composed in India, the music is from London and the Middle East, and features the blending together of instruments of Tajikistan and Syria, with mesmerising vocals from Iran, Pakistan, accompanied by heart-warming moments shot entirely in Oman.

Commemorating the multicultural milieu, the anthem is an echo of the emerging passion Omanis hold for the sport and the pride they feel at cementing their position in the cricketing world. It reflects the joyful welcome of a nation that is poised and ready to make their mark by hosting an event that unites countries and transcends beliefs, borders and boundaries.

The Hayya Cricket anthem holds bundled emotions in a visually evocative 90 seconds that whips up an unrivalled frenzy across borders, generations, and languages. It showcases the length and breadth of the nation and portrays an unaltered vision for Oman in the world of cricket.

As the countdown begins for the first ball of the ICC Men’s T20 World Cup 2021 in Oman, it is time to dance to the tunes of Hayya Cricket and not miss a beat as the world witnesses one of the largest cricketing events.