Oman affirms support to principles of the NAM 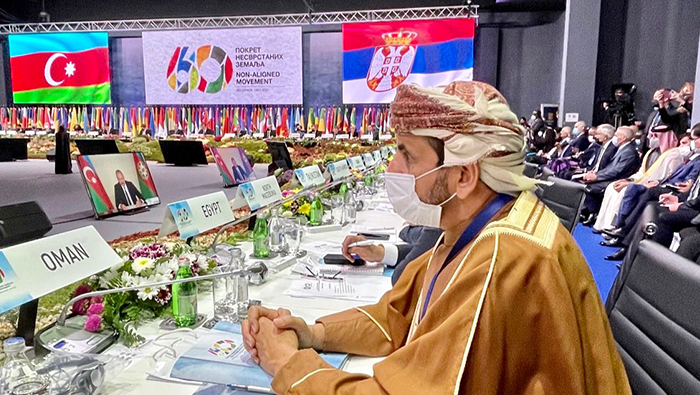 In a speech on the occasion, Al Harthy affirmed the Sultanate’s support for the principles of the NAM, including respect for the sovereignty of states worldwide and the settlement of issues by peaceful means.

The speech also expressed the Sultanate’s appreciation for NAM’s stance supporting the cause of Palestinian people and affirming their legitimate rights.

In its speech, Oman underscored the need to develop the role of the NAM so that it could fit with modern-day realities. 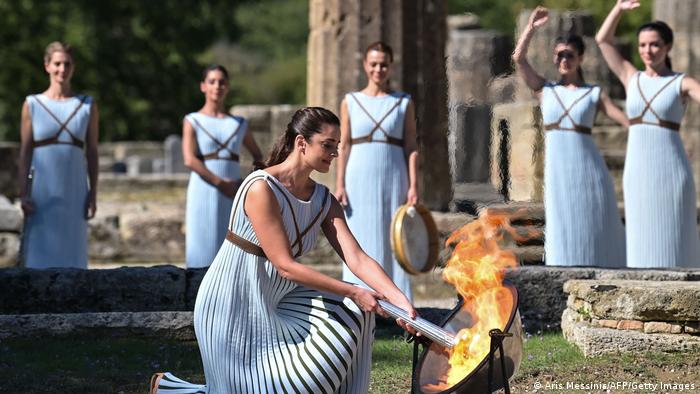 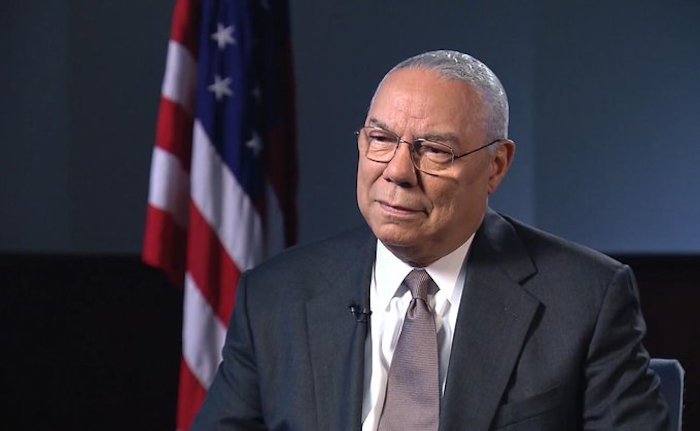