Spinners the Key for KKR in the Eliminator against RCB 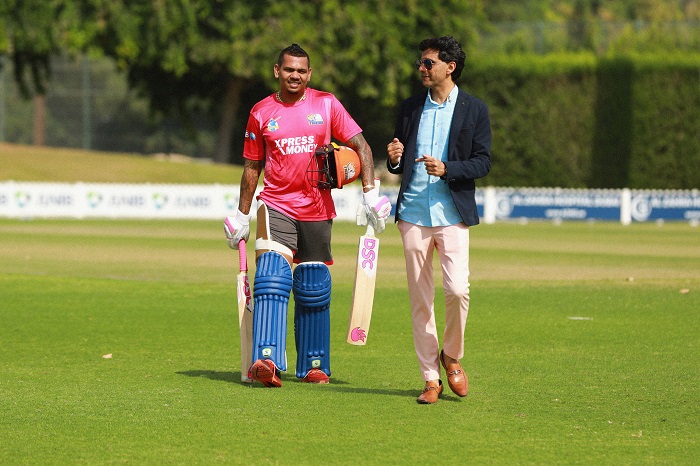 KKR piped Mumbai Indians and made it to the playoffs because of two main reasons. One is the aggressive style of cricket they deployed in the UAE leg where their batsman went bang bang from the first over and kept their net run rate high which eventually helped to be on a much better run rate than Mumbai Indians. Secondly their spinners Sunil Narine and Varun Chakravarthy played a key role in bowling tight overs and picking key wickets in every game.

Sunil Narine, who has been with KKR for almost a decade, picked up 10 wickets in the 11 games he played and also played a cameo with the bat against Delhi in Sharjah scoring a quickfire 25 off 10 balls to win the game for them. Also Varun Chakravarthy has been their triumph card picking up 16 wickets at an economy of 6.5 and an average of 22. If both the spinners can get rid of Glen Maxwell, the big show for Royal Challengers Bangalore, who has been the main stay scoring more than 400 runs, RCB will face a tough challenge because AB de Villiers and the other batsmen have not fired. Moreover, Virat Kohli is also found wanting against quality spin bowling and I wouldn't be surprised if Varun Chakravarthy and Sunil Narine bowl in the power play.

We need to see how RCB can tackle the KKR key spinners as this will decide how the match pans out. Sunil Narine had mentioned before the start of the UAE leg that he has been through a lot and he wants to thank his bowling coach for helping his bowling action sorted and the backing he got from KKR franchise and he hopes he can continue the good work for his franchise and win more matches.