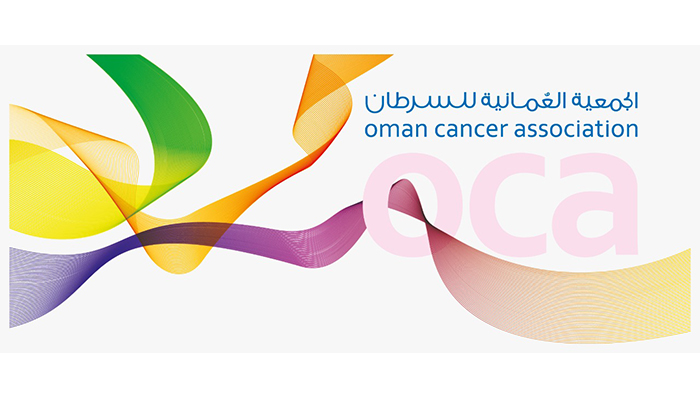 Muscat: As pink colour is considered a global symbol of breast cancer awareness, the most famous cities in the world wear pink during October every year. Breast cancer affects annually about two million women around the world. It is the leading cause of cancer-related deaths in women.

The idea of dedicating the month of October to raising awareness of breast cancer for women in particular and the community, in general, arose more than 25 years ago in the United States. It is a joint project between a group of medical bodies, organisations and US government agencies.

The goal is to raise awareness of the disease and share information about it. In addition, it aims to provide detection and screening services related to it. At the global level, the World Health Organisation has encouraged the idea and its application in countries due to the role it plays in raising awareness of breast cancer.

Studies have confirmed, especially the ones reported in the American Journal of Oncology that the rate of breast cancer deaths is declining. This is thought to be due to the high percentage of women who undergo periodic examinations. This emphasizes the importance of early detection as it is one of the most important ways to help in a better prognosis.

Based on the importance of early detection, the Mayo Clinic, in conjunction with the American Medical Association and the American Cancer Society, issued a report recommending that women over the age of 40 should undergo mammography annually.

In addition, according to the 'European Journal of Radiology', 3D mammography is preferred to be used as it allows professionals to see the breast tissues more clearly thus, detecting breast cancer more accurately with minimum chances of misdiagnosis.
Several factors play a role in breast cancer, such as heredity, genes, obesity, and others.

However, scientists have so far not been able to understand the mechanism of the disease specifically. Therefore, the World Health Organization recommends that in addition to focusing on the prevention of the disease, it is important to educate people about early detection methods for breast cancer.

As inferred “prevention is better than cure”, studies indicate that diet is responsible for 40% of cancer cases. A high-fat diet increases the risk of breast cancer. According to an American study, overweight women have a 35% higher chance of developing breast cancer as the fat cells secrete estrogen. This in turn fuels breast cancer. Thus, experts from the American University of Washington emphasise that breast cancer prevention must start from a young age, through a low-fat diet, and maintaining a healthy weight.

In addition, we cannot emphasise enough the importance of monthly self-breast examinations to ensure that there are no tumours or lumps. It is important to assess the breasts regularly to look for any changes. This practice is believed to contribute to empowering women and giving them control over managing their health. Therefore, it is recommended to encourage women to practise self-breast examination to raise women's awareness of this disease instead of adopting it as one of the screening methods.

In Oman, during October, different institutions including governmental, non-governmental, and all sectors work to establish awareness campaigns about the disease, including its causes and methods of prevention, with a special focus on early detection and screening methods e.g. self-breast examination, clinical breast examination and mammogram.

The Oman Cancer Association serves the community in all these areas and welcomes women for mammography through the Mobile Mammography Unit that tours the various governorates and wilayats of the Sultanate.