Donation of electrical appliances and furniture urged for in Oman 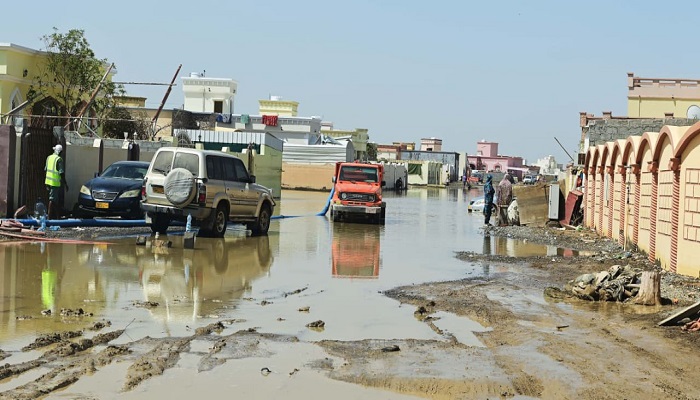 Muscat: Appreciating the sentiment of people coming forward to donate food supplies and other basic needs to help those affected by cyclone Shaheen, the relief and shelter sector is now asking for donations that include electrical appliances and furniture.

He explained that the current donations were mostly focused on food supplies due to the urgent need just after the tropical situation.

His Excellency Sheikh Ishaq bin Salem Al Rawahi, the Wali of Al Khaboura, described the national campaign as a “epic”, adding that large numbers of volunteers flocked to the Wilayat of Al Khaboura from the various governorates of the Sultanate to support the efforts made by government agencies.
‎
He added that the volunteer teams were distributed according to a plan drawn up, as the teams worked in the first stage to clean the houses, then the furnishing stage, and then to provide the houses with basic supplies.

Regarding the work to restore basic services in the state, His Excellency indicated that efforts are continuing from all sectors, as the electricity network has been restored in many places. "We hope that the network will be fully restored within the next two days, as many roads have been opened by the Sultan's Armed Forces and the Ministry of Transport, Communications and Information Technology Work is underway to fully open the rest of the road," he said. ‎