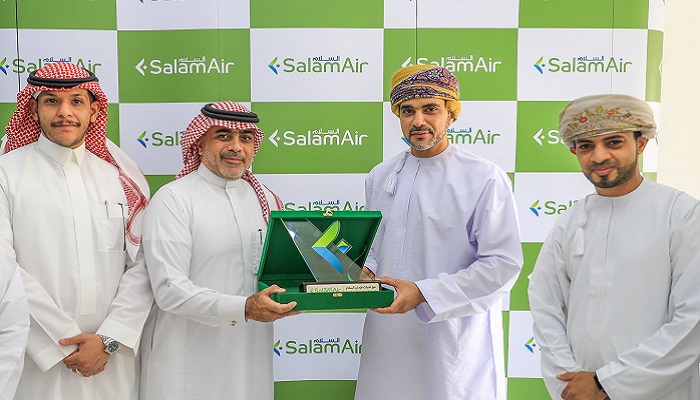 Muscat: SalamAir has opened new offices in Riyadh and Dammam.

“Under the patronage of His Highness Sayyid Faisal bin Turki Al Said, the SalamAir office was officially opened in Riyadh and Dammam, in a move that will enhance SalamAir's position in the Kingdom as the fastest growing economic airline in the Sultanate,” SalamAir said in a statement.