Can Virat Kohli and team go the distance this year 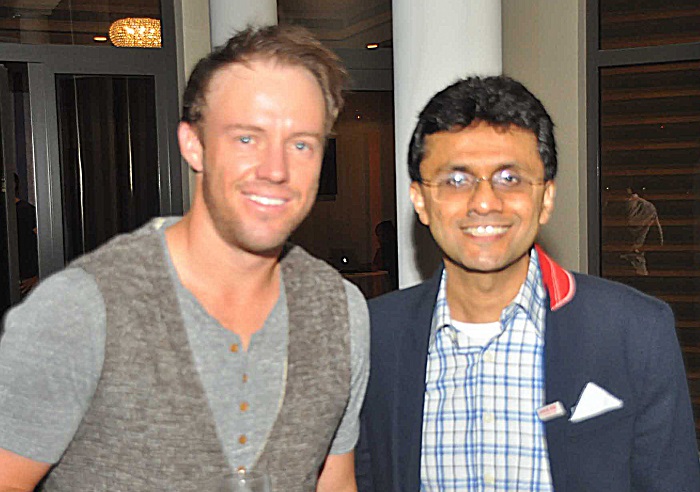 Before the UAE leg of IPL had started, Virat Kohli had announced that this would be the last time he would captain Royal Challengers. A lot of Pundits had questioned it's timing of the announced as they felt it would put pressure not only on him but his players as Royal Challengers Bangalore has never won a title in the 13 years’ history of IPL.

And RCB who were on 10 points after seven games started poorly losing their first two games to KKR and Chennai. But they bounced back in Style in the last three games thanks to Glenn Maxwell who has been their hero with the bat on winning two back to back Man of the match award and are now on 16 points after 14 games. If RCB win their remaining two games against bottom played Sunrisers Hyderabad tomorrow and their last game against Delhi, they can be on 20 points and have every chance to be in the top two. Virat Kohli as a captain has looked in good touch along with his partner Devdutt Padikkal and has given brisk start to their team and has been well supported by Glenn Maxwell and Srikar Bharat. The only player not to fire for them is AB De Villiers and if he clicks too, Royal Challengers Bangalore team will be hard to stop. Their bowling has also looked good with Harshal Patel being the highest wicket taker with 26 wickets and Yuzvendra Chahal has also looked very good in the spin department.

The importance of finishing in the top two will be an added incentive for Royal Challengers Bangalore as it gives them an extra byte of the cherry if they have a bad game in the first qualifier and Virat Kohli will be vary of this fact and will be eyeing to reach at the top of the points table with two wins in the last two matches before the big games. The last time RCB reached the top two was in 2016 where they lost to eventual champions Sunrisers Hyderabad and Virat would like to go one step ahead in this year’s IPL by signing off with a win in his last stint as captain of Royal Challengers Bangalore. Moreover, if Virat can get this IPL title it will be extra confidence before the T20 World Cup which begins immediately after the IPL ends.