Give the workers in Oman a break in sizzling summer 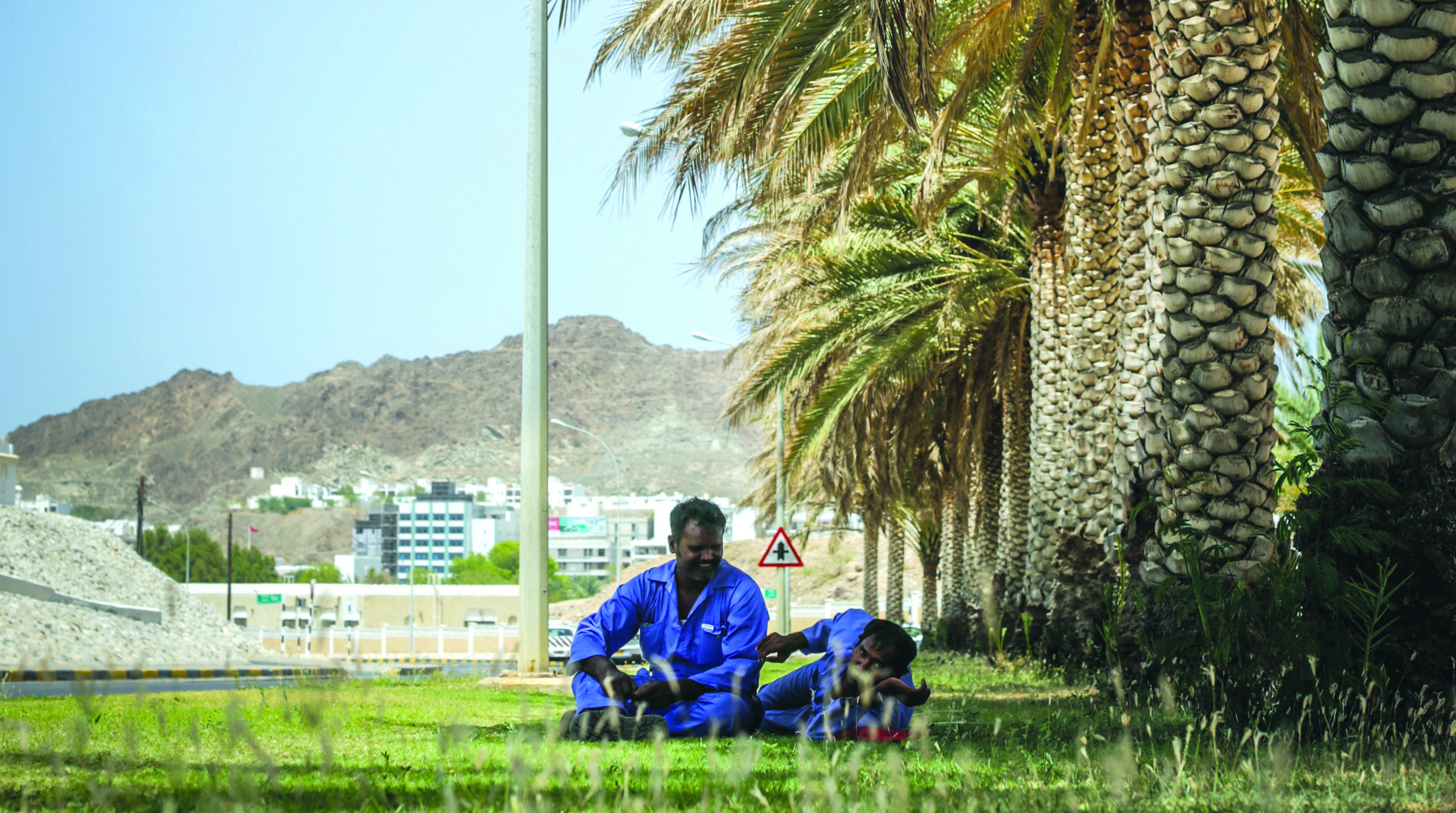 Muscat: Sixteen companies have already been fined in the first six days of the midday break law.
Get your essential daily briefing delivered direct to your email inbox with our e-newsletter
Inspectors have already raided 125 construction sites over the first six days of the new rule, which came into effect on June 1.
The rule, which is effective from June 1 until the end of August, bans work at outdoor sites between 12.30pm and 3.30pm when the summer heat is at its peak.
By Sunday, temperatures in Oman are expected to hit 43 degrees.
“We took action against 16 companies out of the 125 companies we visited,” said Salim al Badi, director general of labour welfare at the Ministry of Manpower.
All these violations took place in the first six days of the month, when the inspection teams visited several companies in Oman.
According to Salim al Badi, fines have been slapped on the companies that were found flouting the rule. “While 109 companies followed the rule out of the 125 companies which were visited, 16 companies were found violating the midday break in 2016,” he added.
He didn’t specify how much in fines the companies were told to stump up.
Stay ahead of the rest and download our free WhatsNews app for Apple, Android or Blackberry
In 2015, 391 companies were penalized by the ministry for violating the midday break rule which included 138 businesses in Amerat, 122 in Seeb, 98 in Bausher and 33 in Muttrah.
Mohammed Al Zadjali, head of the legal committee of Majlis Al Shura, said companies can be penalised with fines ranging from OMR100 to OMR500, or a jail term of not more than one month, or both, according to the Article 118 of the Oman Labour Law, companies can be penalized.
The penalty is doubled for repeat violations. “We call all companies to follow these rules so that they face any fines or actions from the ministry,” he said.
President of Bangladesh Social Club, Mohammed Shafiqul Islam Bhuiyan, said that they act whenever they get complaints from their people.
Doctors have warned people working during noon may suffer from heat stroke and acute dehydration cases. “My advice to workers is to drink plenty of water and to avoid prolonged exposure to the sun,” Dr Pradeep Maheshwari, specialist of internal medicine at the Atlas Hospital, Ruwi, said.
He also said dehydration and heat exhaustion cases are pouring in despite an apparent increase in awareness of the risks involved in working during noon time. “Over the last week, I have seen a number of heat-related illnesses,” he said, refusing to specify the number of cases.
He advised worksite supervisors at the companies to take care of workers. “They must ensure that workers don’t get exposed to too much sunlight and do not feel overburdened with work,” he said.
A number of companies also prefer to shift work to the evening hours due to midday breaks.
Earlier, the Ministry of Manpower had told Times of Oman that violations can be reported at 80077000.