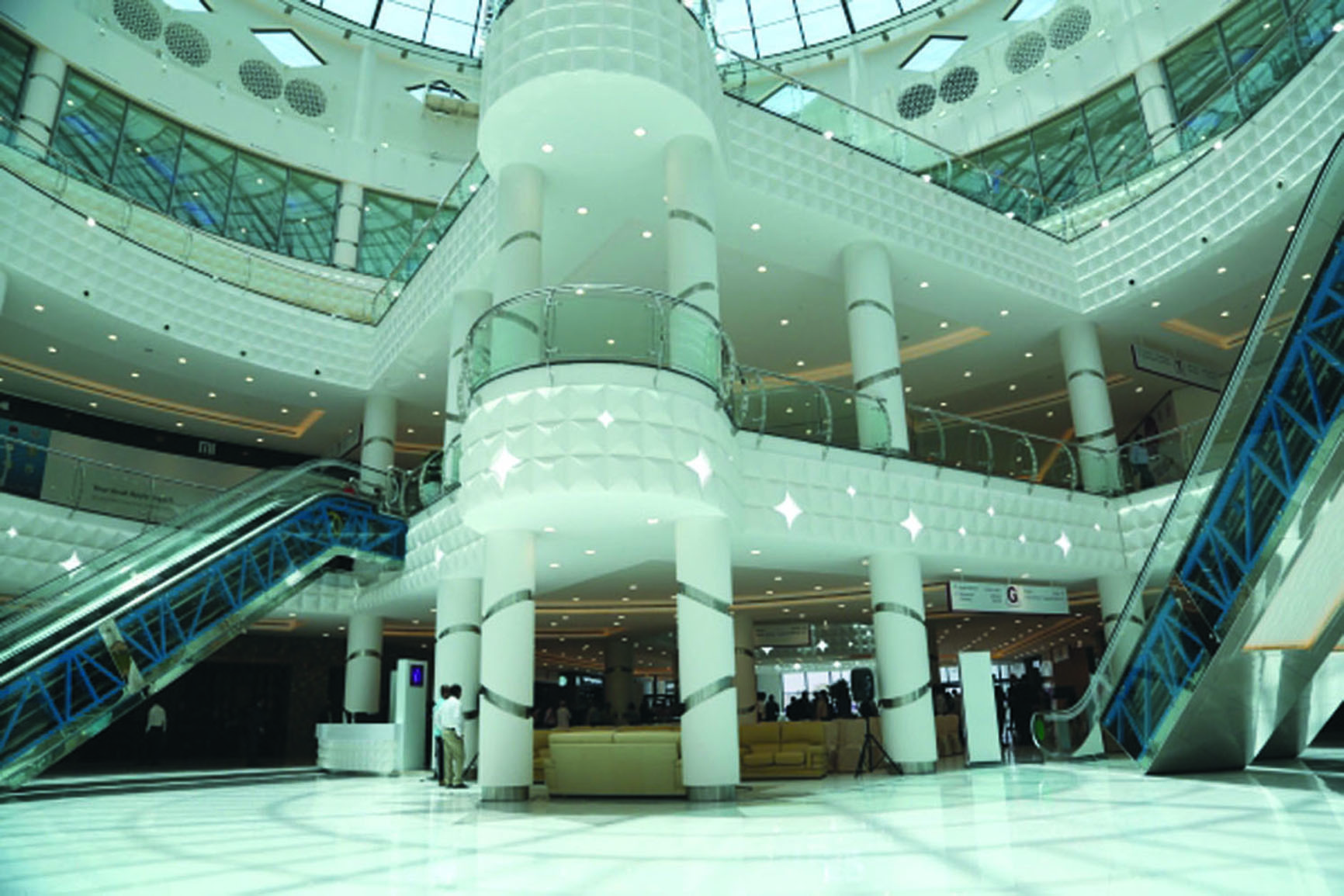 Muscat: Oman's captal is the only city in the Middle East and North Africa region to find a place among the top 25 in the global shopping centre development report of CBRE, the global real estate consulting firm.
With over 100,000 square metres of new retail gross leasable area (GLA) delivered in 2015, Muscat finished ahead of cities such as Los Angeles and Johannesburg to have secured a place in the first 25 out of the 168 countries surveyed.
Muscat was closely followed by Dubai, which was ranked 29th and where the GLA delivered in 2015 was around 76,721 square metres (sqm).
“The spike in new retail space was due to the completion of two new shopping centres, the Oman Avenues Mall, which comprises around 80,000 sqm of GLA, and Panorama Mall, which has 21,000 sqm of GLA. The Oman Avenues Mall is now the largest shopping destination in Oman,” Matthew Green, head of Research and Consulting, CBRE Middle East, wrote in an e-mail interview with the Times of Oman.
He also said that the report measures development activity for malls with over 20,000 sqm GLA in size, and that there was little in the way of new shopping centres delivered in Dubai during 2015 (three new community centres). “Hence, Muscat being ranked ahead of Dubai is not a normal occurrence, and is largely due to the completion of The Oman Avenues Mall,” he said.
Mall owners said Oman’s retail markets have remained an attractive proposition for international brands despite the economic crisis. “Oman is a developing country, an emerging market, and the exposure and growth Oman has seen in the recent years is tremendous. With growing awareness in consumers, the demand for better facilities and better environment is high. People look forward to new international brands to keep up with the worldwide trends, thus there is interest from international brands about coming to Oman,” Aruna Tavarkhed, deputy mall manager, Panorama Mall, said.
She added that developers are look to build malls as there is a ‘promising’ retail market with good potential and high customer demand. “The developments supplement the tourism sector, which is the current major outlook of Oman by providing international standard facilities,” she said.
Gogi George, general manager, Development and Leasing, Oman Avenues Mall, said: “This is despite the retail GLA per capita still remaining the lowest among GCC peers at 0.09 per sqm,” adding that Oman Avenues Mall is now the largest shopping destination in Oman.
Commenting on the findings, CBRE’s Green, said, “We know that consumers across the Middle East like to spend their money on retail, food and beverage (F&B) and leisure activities particularly within the mall environment. The ongoing investment across the region is therefore catering to these needs and with retailers from across Europe and the United States continuing to look for alternatives to drive future expansion, the region offers a wide range of opportunities for consumers.”
Other results beyond the Middle East region unveil that China remains the most active market in terms of delivery of new space, accounting for two thirds of construction globally.
Cities, such as Chongquing, Shenzen, Chengdu and Shanghai all have over three million sqm of space under construction in over 30 projects in each city.
Emerging markets, such as Manila, Moscow, Mexico City and Bangalore completed over 6 million sqm in 2015; however activity in the Eastern European markets has slowed due to economic and political uncertainty.
The Global Shopping Centre pipeline continued to increase from 39 million sqm in 2014 to 41.9 million sqm, with Asian cities dominating nine out of the top 10 most active global markets, leading global real-estate advisor CBRE, reported.