Repair teams set up to deal with roads damaged by Shaheen 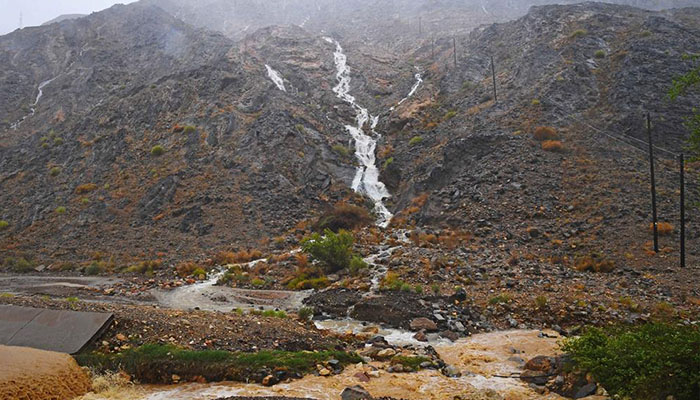 Muscat: Repair and maintenance teams have been set up to deal with any damage caused to Oman’s road network by cyclone Shaheen, according to Saeed bin Hamoud Al Maawali, the Minister of Transport, Communications, and Information Technology.

Teams have also been raised to handle any damage caused to Oman’s telecommunications network, which will be carried out in coordination with the Telecommunications Regulatory Authority, added Al Maawali, who is also the chairman of the board of directors of the Civil Aviation Authority (CAA).

For their continuous monitoring and round-the-clock follow-up of Shaheen, the minister also praised the personnel of the National Multi Hazard Early Warning Centre at the CAA’s Directorate General of Meteorology.
Al Maawali was Speaking to Oman TV and Oman News Agency.