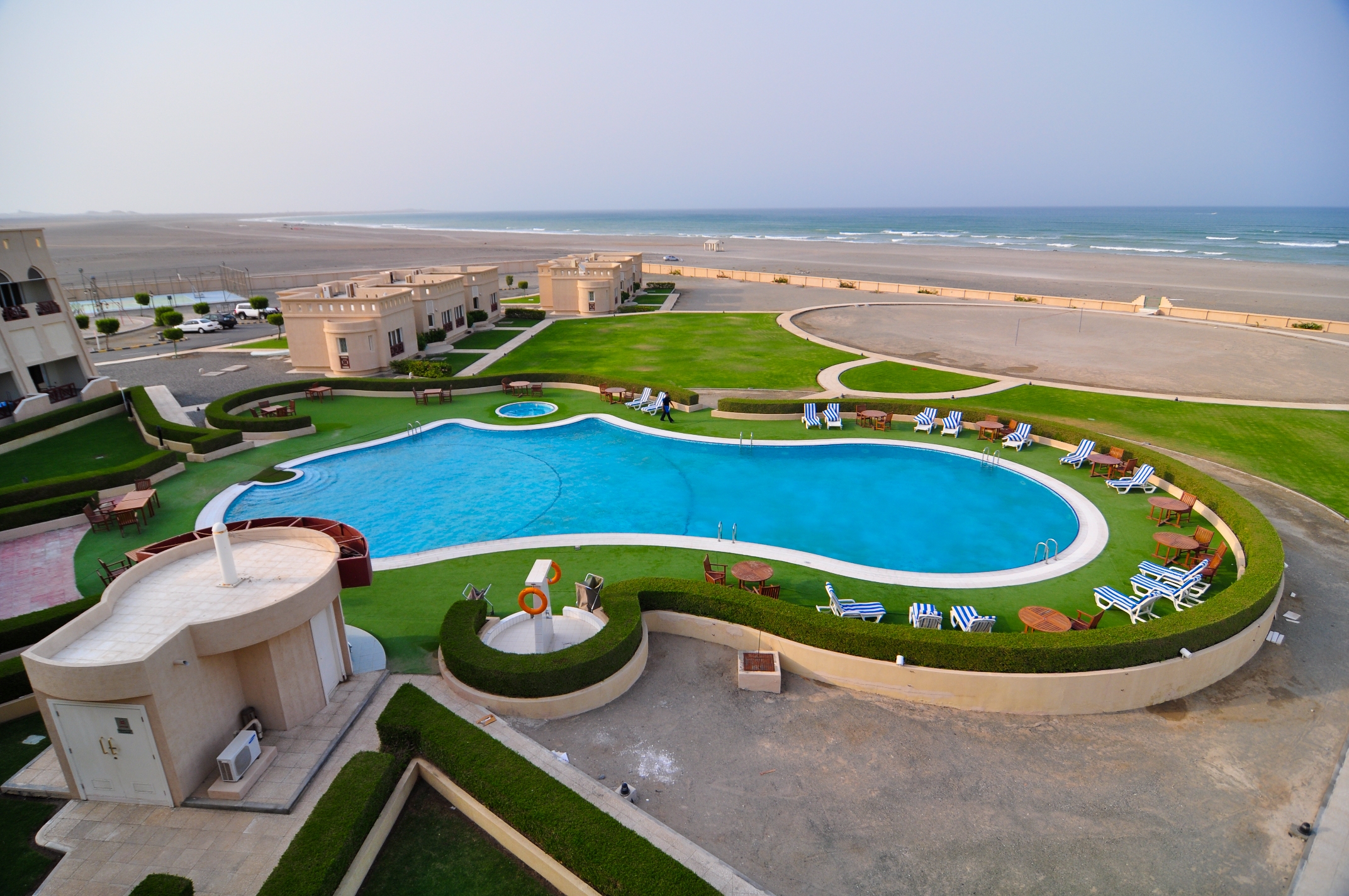 Muscat: Revenues of star hotels in Oman fell 8 per cent to OMR52.98 million in the first quarter of 2016, compared to the same period last year.
The fall in revenue was partly due to a drop in occupancy and to some extent due to discounted room rates offered to local residents as part of attracting local people.
There was a 2.4 per cent fall in occupancy rate, which declined to 65.3 per cent for the first three months of 2016, from 66.9 per cent for the same period of last year, according to National Centre for Statistics and Information.
The flow of European tourists, who constitute a major chunk of Oman’s hotel guests, is coming down due to a drop in euro currency value (against dollar) and the unrest in some countries of Europe, which have affected the tendency of people to travel, said Vijay Handa, general manager of City Hotel Duqm, Ras Al Jinz Turtle Reserve, Masirah Island Resort and a rest house in Nizwa.
“People are avoiding travel and there is a drop in tourism everywhere, including Asia,” he added.
Handa also noted that Omani hotels recently focused on attracting residents with special offers, which has affected the total revenue. “We were targeting people in Oman during April-May period. We were selling at low rates.”
The NCSI, which released data of three, four and five star hotels in Oman, said that the number of guests in all hotels grew by 8 per cent to 360,080 for the first quarter of this year from 333,383 guests for the same period of last year. Omani hotels received 1.2 million guests in 2015, indicting an occupancy rate of 57.3 per cent.
Among various continents and nationalities, Europeans constituted 45.5 per cent or 156,465 guests in the first quarter of this year, which was followed by Omani nationals (97,732) and Asians (36,826). This was followed by GCC nationals (27,585) Americans (14,495) and other Arabs (14,463).