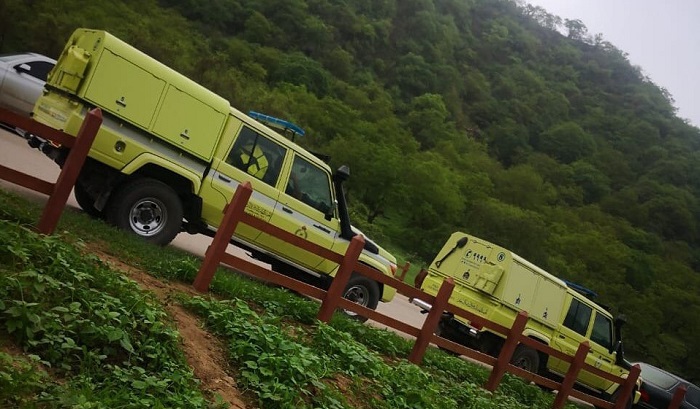 Muscat: The body of a child, who had gone missing, was found in an inundated part of Wilayat Al Amerat in Muscat Governorate on Sunday.

The National Committee for Emergency Management (NCEM) announced that the missing childs body was found. Earlier, the NCED had stated that two cases of people missing, including the child, had been recorded.

The Committee asked parents to strictly monitor their children and not let them go outside during the tropical cyclone Shaheen.