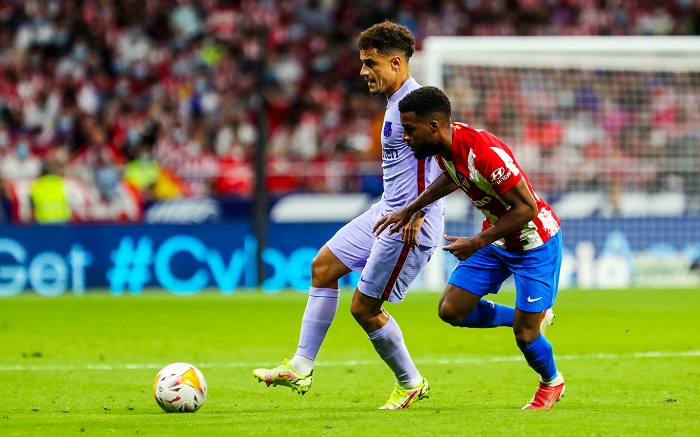 Madrid:  FC Barcelona look highly possible to sack Ronald Koeman as first team coach in the coming hours after his side suffered a painful 2-0 defeat away to Atletico Madrid on Saturday night.

Koeman, who was suspended for the game, included teenagers Nico Gonzalez and Gavi in his starting 11. Although the youngsters performed well, it was Barca's more experienced players who were caught out as Thomas Lemar opened the scoring midway through the first half after good work from Joao Felix and Luis Suarez.

Barca rarely looked like getting back on level terms, despite Ansu Fati being brought into the action midway through the second half, while Atletico always looked dangerous on the break in a game that will do little to change the opinion of most Barca fans that Koeman's time is up.

Iddrisu Baba's 74th minute winning strike got Mallorca back to winning ways with a 1-0 triumph at home over Levante, who remain without a win all season.

Meanwhile Cadiz coach Alvaro Cervera left out seven first team players who went partying after last weekend's 3-1 defeat to Rayo Vallecano and saw how his much-changed side held on for a 0-0 draw with Valencia at home.

The visitors had 68 percent of the ball and 16 shots against just two from Cadiz, but were unable to stop their winless run extending to four.

Garcia had earlier seen a penalty saved, but was in the right place to nod home Inigo Lekue's header on the stroke of halftime. 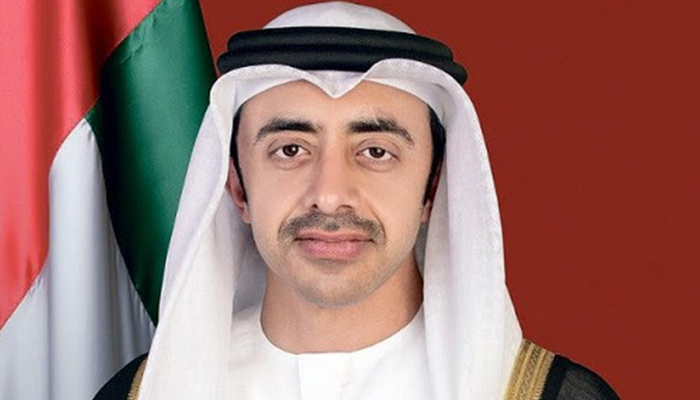 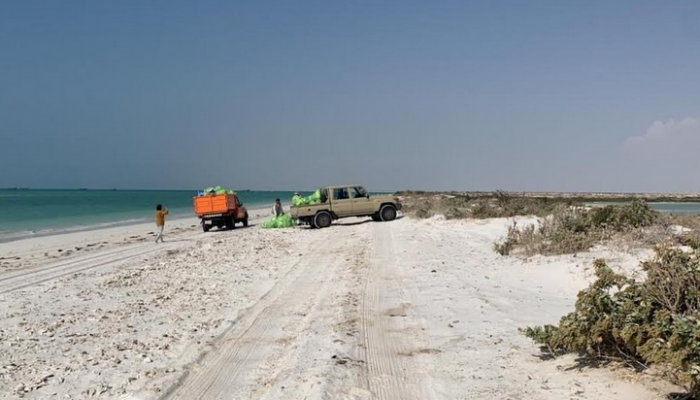 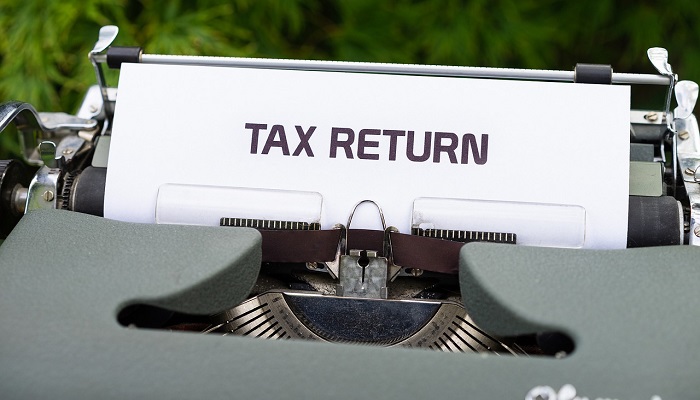 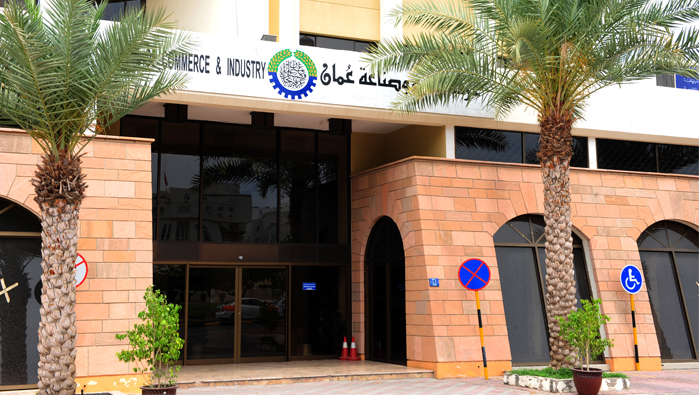