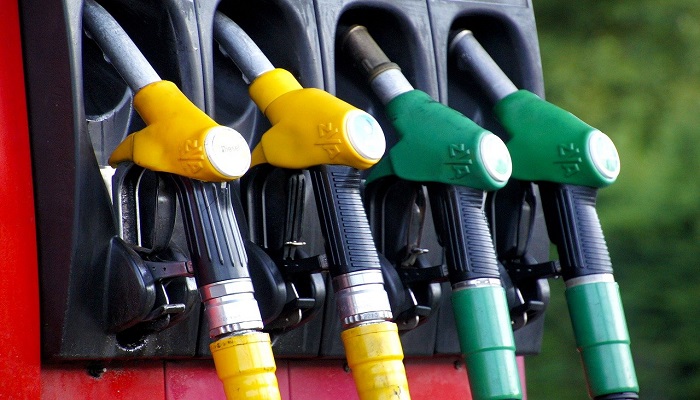 London: A UK petrol retailer group on Thursday reported no relief in the pressure facing members, with a large proportion of gas stations without supplies because of a shortage of delivery drivers.

The news came as ministers denied that Brexit was an underlying factor and suggested that the crisis was under control.

What are retailers saying?


The country's Petrol Retailers Association (PRA), which represents 65% of Britain's 8,380 forecourts, said on Thursday that its members reported that 27% of pumps were dry.

Another 21% had just one fuel type in stock, and just over a half said they had enough of both. The PRA said staff had reported attacks by some motorists who were desperate to fill up.

"PRA members are reporting that, whilst they are continuing to take further deliveries of fuel, this is running out quicker than usual due to unprecedented demand," PRA Executive Director Gordon Balmer said.

"We are also continuing to hear of further instances of forecourt staff experiencing a high level of both verbal and physical abuse, which is completely unacceptable," he added.

It's been a chaotic week for motorists, with the army placed on standby to possibly drive fuel delivery trucks. Media have reported fights between customers at gas station forecourts with lines of cars forming outside gas stations that still have supplies.

The PRA said on Wednesday that training had been taking place "in the background" for military personnel to drive tankers.

The government said it was making preparations just in case, but that it had "no plans at the moment" to deploy troops.

Britain's Conservative government insisted that the country had "ample fuel stocks," instead saying the problems had been caused by consumer behavior.

"The only reason we don't have petrol on the forecourts is that people are buying petrol they don't need," Environment Secretary George Eustice said.

A number of large fuel firms, including BP, Shell, and Esso, said in a joint statement that they expected demand for gas to "return to its normal levels in the coming days."

"We would encourage people to buy fuel as they usually would," the companies said.

The crisis has prompted critics of Prime Minister Boris Johnson's government to suggest that it is a clear consequence of Britain's leaving the European Union's single market and customs union.

Although tens of thousands of EU workers, including drivers, left the UK amid the confusion of Brexit, British government ministers have denied that this is a factor.