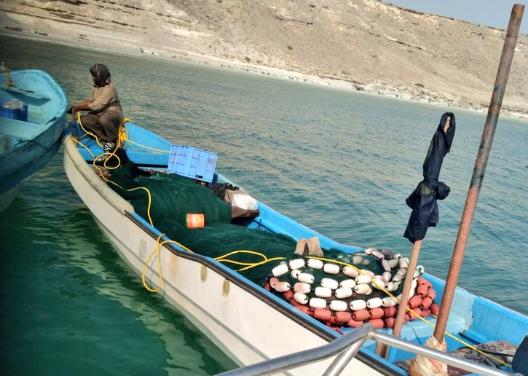 Muscat: Three expats have been arrested and ten fishing boats seized for practicing fishing in prohibited areas in the Wilayat of Duqm.

"The fisheries control team in Al Wusta Governorate managed to seize eight artisanal fishing boats for practicing fishing in an unlicensed area near the coast in the Wilayat of Duqm. Two unlicensed fishing boats were also seized, along with three violating expatriate workers practicing fishing with prohibited nets near the oil tanks project in Dhahr area located in the Wilayat of Duqm," the Directorate General of Agricultural, Fisheries and Water Resources in Al Wusta Governorate said in a statement.

The Directorate General of Agricultural, Fisheries and Water Resources in Al Wusta Governorate stressed the need to abide by the legal distances stipulated for the practice of fishing, and the obligation of all fishermen to avoid fishing in the prohibited areas in order to preserve the safety of their lives and property.