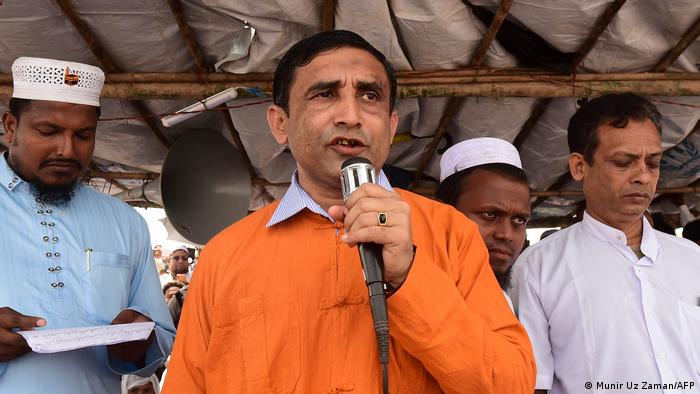 Mohibullah carried on his work despite death threats

Dhaka: One of the most well-known community leaders to have voiced the suffering of Rohingya refugees on the world stage was shot and killed in a refugee camp in southern Bangladesh on Wednesday, a United Nations spokesperson said.

Mohibullah was in his late 40s. He was a teacher and an ardent advocate for the welfare of the Rohingya community who fled a military crackdown in Myanmar in 2017. More than 700,000 people were forced to flee to neighboring Bangladesh then.

Most of them live together in a town called Cox's Bazar, the world's largest refugee settlement. Instances of violence have become increasingly rampant in the amps, with armed men often jostling for influence, kidnapping critics, and warning women against breaking conservative Islamic norms.

Rafiqul Islam, a deputy police superintendent at Cox's Bazar, confirmed news of the shooting to Reuters news agency as well. However, details about the incident are not fully clear yet.