Why has Chennai Super Kings been on top this year? 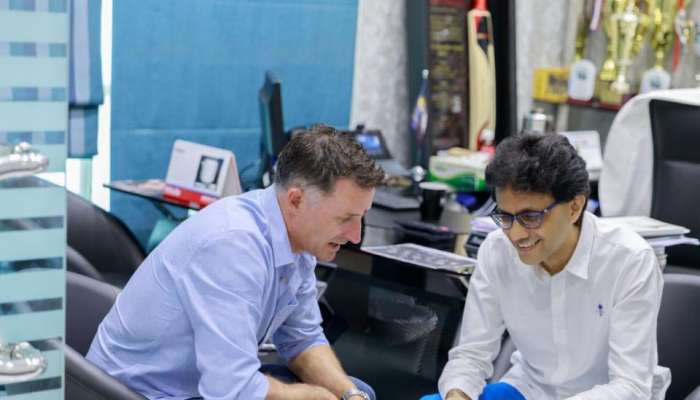 IPL 2020 was the first time Chennai Super Kings did not make it to the play offs in the history of the tournament. They were once again called the Dad's Army and fans were saying Dhoni and Chennai’s time is up.

The biggest question asked by every fan was will Chennai Super Kings bounce back in 2021 season? And how well the three-time Champions have bounced back. In the India leg, Chennai played seven games and won five and were at ten points. In the UAE leg, Chennai has won all their three games and are sitting at 16 points on the top of the table with still four games to go. They have not let their guard down and would surely be in the top two as they need to win just one more game to be secured out of the four games left to be in the top two position.

Now what has made Chennai be on top this year. Moeen Ali who was picked in the auction has made important contributions to most of their wins. He has scored more than 261 runs this season with a strike rate of 145 and has picked up five crucial wickets.

Another reason for their success is the start given by Ruturaj Gaikwad and Faf Du Plessis who have scored 362 at a strike rate of 137 and 394 at a whopping strike rate of 141. They both have laid the platform for the middle order to build up on a good score for Chennai Super Kings.

The most important thing which Michael Hussey had told me that the secret of Chennai Super Kings in IPL is that they do not experiment with their squad and back them to the core. MS Dhoni, Ravindra Jadeja, Dwayne Bravo and Suresh Raina have been playing for CSK for long and their loyalty towards the franchise can be easily seen on and off the field.

What separates CSK from the rest of the franchise is they believe in the process and with process comes results and no wonder CSK has won three titles and are on course for their fourth title this year.