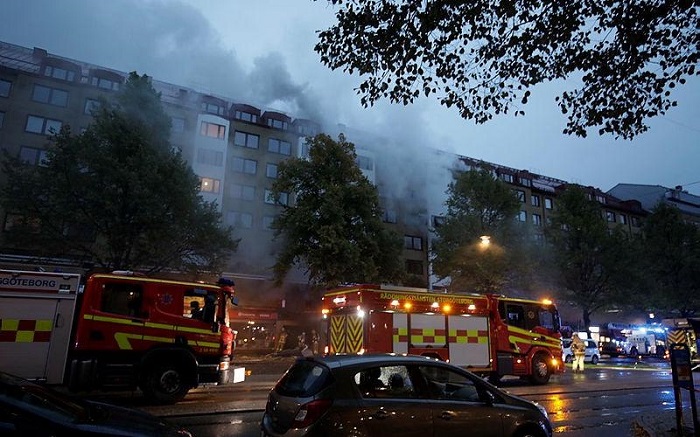 The explosion took place at around 05:00 AM in the centre of the city.

Gothenburg: Between 20 and 25 people were hospitalised after the explosion in a residential building in Sweden's southwestern town of Gothenburg, Swedish media outlets, including Aftonbladet daily newspaper, reported on Tuesday.

The explosion took place at around 05:00 AM in the centre of the city. In addition, there were also fire outbreaks in several buildings. Between 100 and 200 people were evacuated. At least three people were heavily injured.