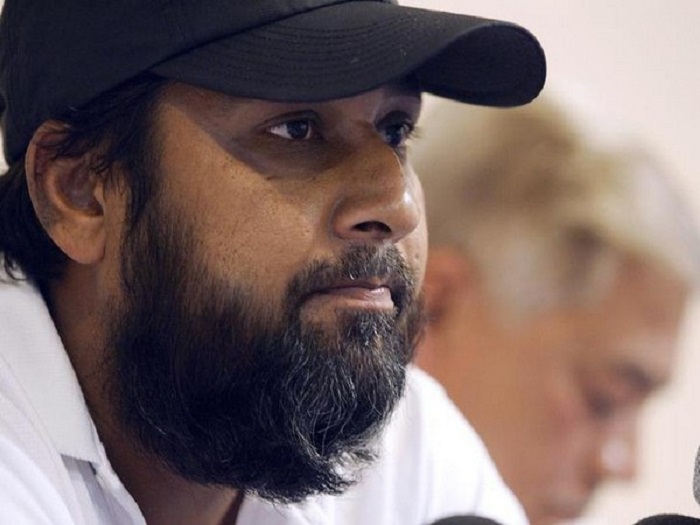 Lahore: Former Pakistan skipper Inzamam-ul-Haq who suffered a heart attack and underwent successful angioplasty on Monday evening is now stable but under observation.

Inzamam was complaining about chest pain over the last three days and the initial testing had cleared him but tests on Monday revealed he had suffered a heart attack, reported ESPNcricinfo. He was then rushed for surgery. As per his agent, Inzamam was stable but under observation.

He was also among the country's most successful captains.

Inzamam had retired from the international game in 2007 and has since held several positions in Pakistan, as a batting consultant and then the chief selector from 2016 to 2019.

He has also worked as head coach of Afghanistan.