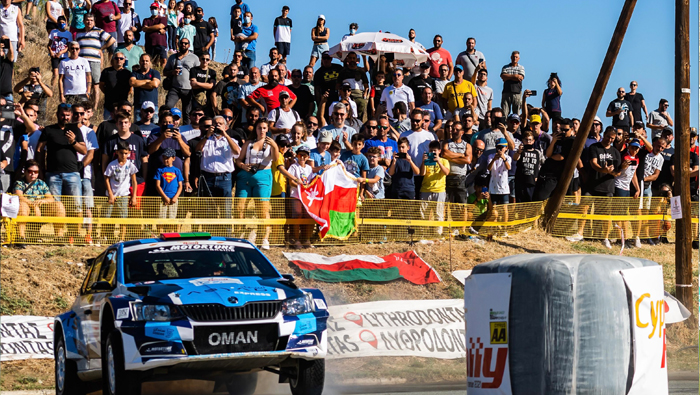 Al-Wahaibi set three second quickest stages times and a third fastest time to move back up the field to finish the event in 16th position.

Nicosia: Omani rallying legend Hamed Al-Wahaibi overcame his first day disappointment to set several stunning stage times to reach the finish of the Cyprus Rally, the fourth round of the 2021 FIA Middle East Rally Championship (MERC), in Nicosia on Sunday.

On a day where local driver Alexandros Tsouloftas sealed his first ever MERC victory, Al-Wahaibi set three second quickest stages times and a third fastest time to move back up the field to finish the event in 16th position. Had it not been for a power steering issue on stage nine and a clogged radiator delay on the penultimate timed test, he would have climbed back within sight of the top 10.

It was also a successful event for Oman’s Abdullah Al-Rawahi, who finished in third place behind Cypriot driver Petros Panteli.

“It was a really enjoyable rally,” said Al-Wahaibi. “I came here to get the experience and regain the knowledge. My notes were a bit off and we struggled with it a little but Tony and I now understand more and more. The speed this weekend was so high. Congratulations also to Abdullah (Al-Rawahi) on his excellent result.”

Sircombe added: “It’s been great to be back in the car with Hamed after 20 years. Both of us haven’t done many rallies over the past 10 years. We were a bit rusty and had a few cobwebs to blow out. But it was good to finish the rally and get some miles in preparation for the Oman Rally in two months’ time.”

Running with logistical support from Asyad Express (an Omani delivery and logistics company) and Sandan Development LLC, the 53-year-old was permitted to restart under the Rally 2 ruling on Sunday from 21st in the overall classification.

Two passes through three sinuous stages of 13.01km (Lythrodontas), 19.02km (Ayios Ephifanios) and 10.96km (Ayia Marina) were on the agenda for the final day.

The Omani was into a competitive pace from the outset and a third fastest time behind Tsouloftas and Panteli lifted Al-Wahaibi two places to 19th. He was now into the groove and only rally leader Tsouloftas managed to beat him in the second stage of the morning.

Al-Wahaibi dropped around two minutes with a power steering issue in the third timed test but still managed to move up a place to 18th overall.

With the power steering issue repaired by the Motortune mechanics at the service stop, Al-Wahaibi attacked again on the repeat run through Lythrodontas and beat his previous time by 29 seconds to set another second quickest time. This lifted the Škoda Fabia 1.6 driver into 16th position.

But Al-Wahaibi suffered another 11-minute time loss on the 11th stage when he was forced to stop and unblock a clogged radiator to prevent the engine from overheating. He continued when the engine had cooled down sufficiently.

Al-Wahaibi regrouped before the final special and another second fastest time enabled the Omani to complete the rally in 16th overall. A fastest time gave Alex Tsouloftas his first ever victory at the Cyprus Rally and a maiden MERC victory. Panteli managed to overtake Al-Rawahi to snatch second place.

The penultimate round of the 2021 FIA Middle East Rally Championship takes place in Kuwait on November 11-13. 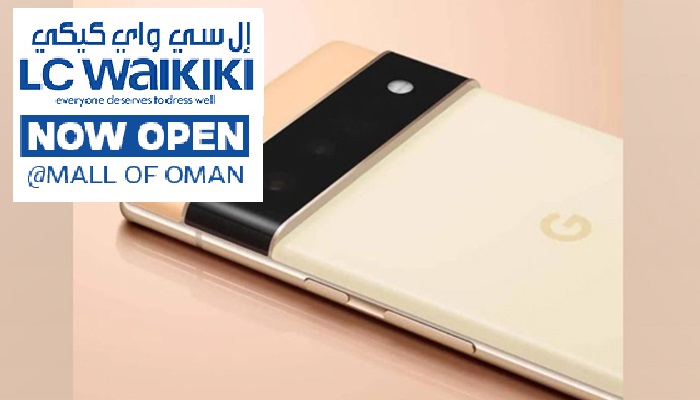