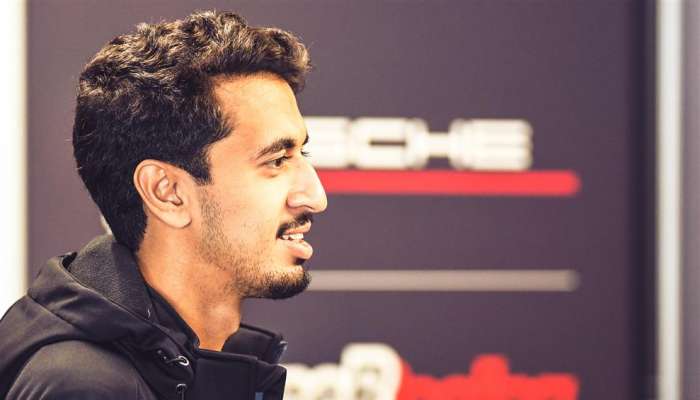 After starting the dry 70-minute race from sixth on the grid, the Lechner Racing Team’s Porsche 911 GT3 R crew were never able to make in-roads into the top three places in a race where Martin Kodrić and Ethan Simioni reached the chequered flag 2.713 seconds clear of Michele Beretta and Frederick Schandorff in their Vincenzo Sospiri Racing Lamborghini.

Reno Racing’s Marco Bonanomi and Jacopo Guidetti were third in a Honda NSX.

Al-Zubair said: “I am actually quite happy with P5. I think we did a strong job. Three out of the four ahead of us were guest drivers and that is pretty good for my championship to get back into second place. It was not the easiest of races. Hopefully we will have a better second race.

“Unfortunately, we lost around 4.5 seconds in the pits and that didn’t help and trying to undercut with the Porsche Cup traffic didn’t pay off well. Despite that, P5 is a good result and we hope to do better in race two.”

The Lechner Racing crew qualified in sixth for the first of the weekend’s races with a best lap of 1min 47.278sec. Pole position fell to their main series rivals, Beretta and Schandorff. Bonanomi and Guidetti were second.

Soucek took the wheel of the Porsche for the first stint and lined up in sixth. He managed to squeeze into fifth on the opening lap and held position through the first 10 minutes of the race, with Beretta continuing to lead from Bonanomi.

Soucek moved up to fourth soon afterwards and was closing in on the top three when the yellow flag was raised and the safety car was briefly deployed. Martin Kodrić managed to overtake Bonanomi to snatch second place behind Beretta.

Al-Zubair replaced Soucek after 15 laps and 41 minutes of the race to run and was the first of the leaders to make a drive change with the exception of Guidetti replacing Bonanomi. The Omani slipped to 13th position, climbed back to 10th when some of the front-runners also pitted and rose to fifth when the remainder made their driver changes.

Twenty-eight minutes remained for Al-Zubair to move further up the leader board, with Ethan Simioni leading from Guidetti, Fabrizio Crestani and Schandorff. Schandorff climbed to third on lap 23 and Al-Zubair reduced the gap on fourth-placed Crestani to 3.456 seconds.

The gap was just 1.51 seconds after 29 laps with 13 minutes to run, but Al-Zubair was not able to hunt down the Ferrari 488 driver and had to settle for fifth place a mere 0.987 seconds behind the Italian at the end. Simioni held off Schandorff to seal the win, with Guidetti demoted to third on the closing laps.

None of the Pro category cars took to the track for the practice session on Thursday afternoon that was won by Pro Am section’s Loris Spinelli and Florian Scholze in their Mercedes AMG GT3.

The Lechner Racing crew made a subdued start to their Monza weekend and were down in seventh at the end of the first one-hour practice session on Friday morning. The fastest time in that stint fell to Martin Kodrić and Ethan Simioni in a Mercedes AMG GT3.

Spinelli and Scholze topped the times in the third practice session with a best run of 1min 48.444sec. Al-Zubair and Soucek only ran for 13 laps and were down in 11th. 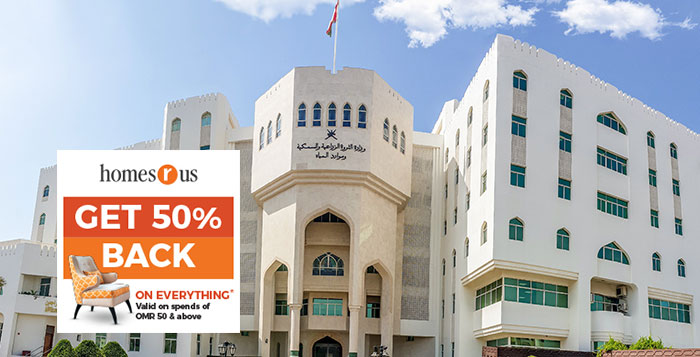