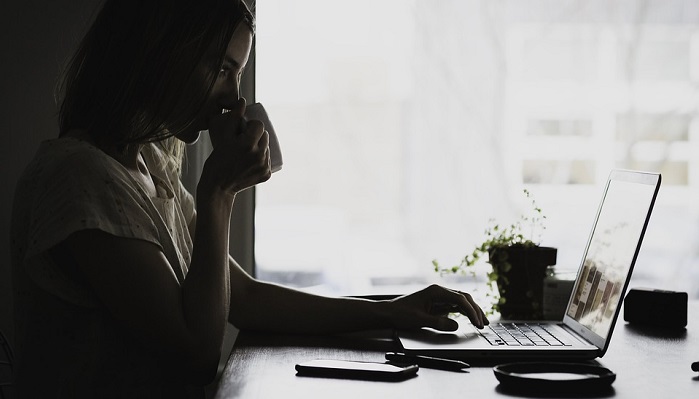 Washington, USA: The latest beta build of Apple's macOS Monterey has recently provided clues about the resolution of the company's rumoured 14 and 16-inch MacBook Pros.

According to The Verge, the seventh beta of the upcoming operating system contains references to '3456 x 2234 Retina' and '3024 x 1964 Retina', which are two resolutions not supported in any of Apple's current Macs. This theorizes that the two new resolutions correspond to Apple's much-rumoured 14- and 16-inch MacBook Pros, which are widely expected to launch this year with new designs and a new Arm-based Apple processor called the M1X.

Along with the improved screen resolutions, both laptops are rumoured to feature a revived magnetic MagSafe laptop charger and the return of useful ports like an SD card slot and HDMI.

As per The Verge, the widely disliked OLED Touch Bar is also reportedly on the way out. The new laptops are expected to be announced at an Apple event this year, although an exact date is yet to be made public.