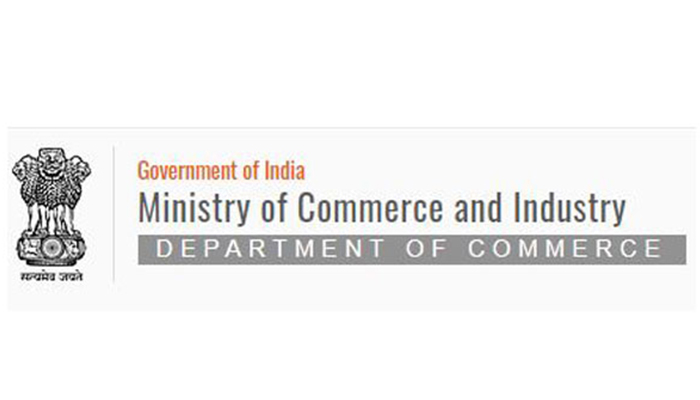 New Delhi: India has attracted a total Foreign Direct Investment (FDI) inflow of USD 27.37 billion during the first four months of the current financial year (FY) 2021-22 which is 62 per cent higher as compared to the corresponding period of FY 2020-21 ($16.92 billion), Ministry of Commerce and Industry said on Friday.

According to the ministry, FDI equity inflow grew by 112 per cent in the first four months of FY 2021-22 ($20.42 billion) compared to the year-ago period ($9.61 billion). 'Automobile Industry' has emerged as the top sector during the first four months of FY 2021-22 with a 23 per cent share of the total FDI Equity inflow followed by computer software and hardware (18 per cent) and services sector (10 per cent) respectively.

Under the sector 'Automobile Industry', the majority of FDI Equity inflow (87 per cent) was reported in the state of Karnataka during the first four months of the current FY 2021-22.

The ministry said easures taken by the Central Government concerning FDI policy reforms, investment facilitation and ease of doing business have resulted in increased FDI inflows into the country.