'Fix' the US political system at your own risk 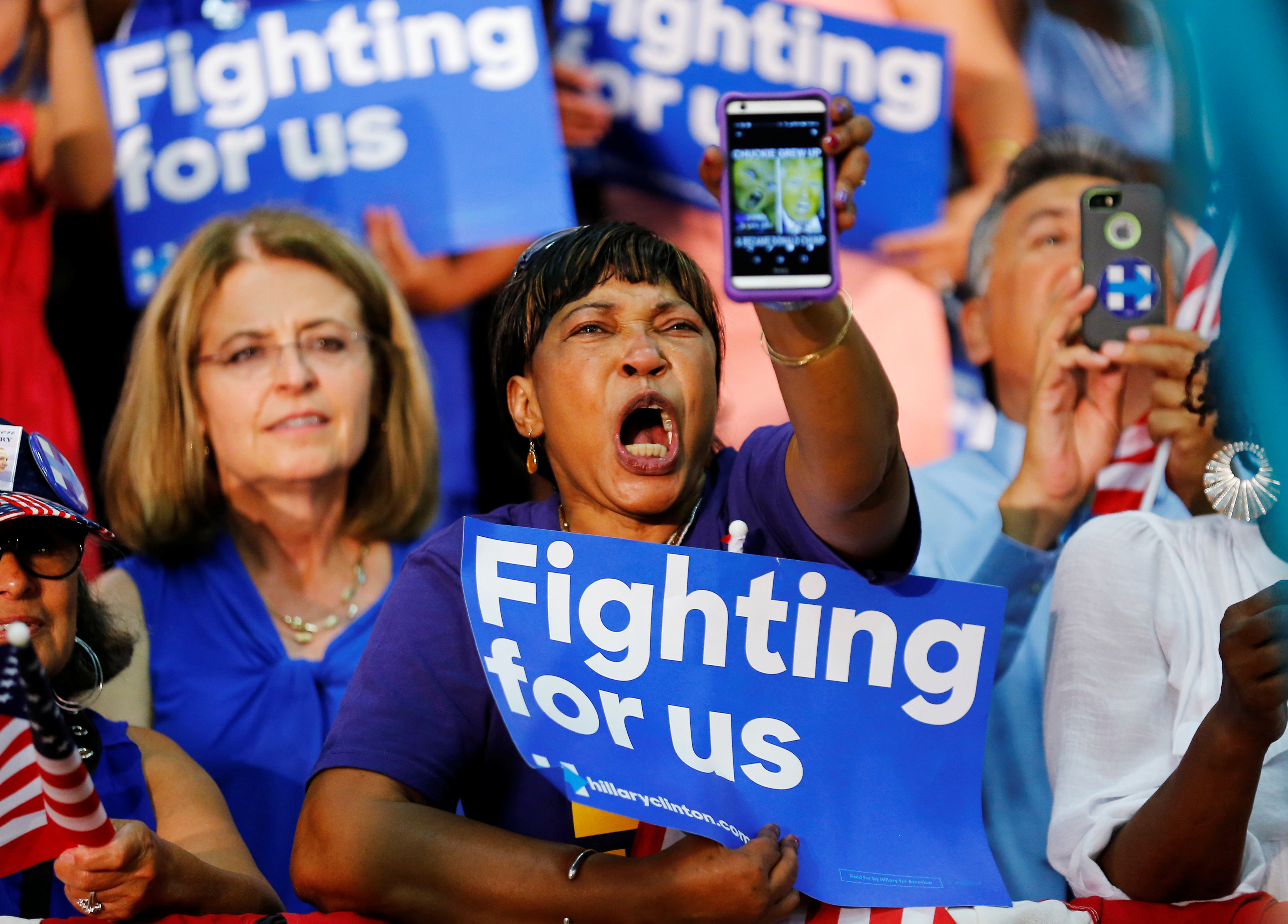 It's rare that President Barack Obama and Republican National Committee Chairman Reince Priebus agree. In recent weeks, they both have said that the presidential nominating process is not rigged.
They are right. That hasn't stopped those displeased with the results -- establishment Republicans and Democrats who support Senator Bernie Sanders -- from insisting on changing the rules for the next election.
Some tweaks are always in order, but both sides are trying to craft procedures that would have worked to their benefit this time. Like generals fighting the last war, experience shows this rarely works and often backfires.
"Every time someone tries to game out this system" says Benjamin Ginsberg, the leading Republican election lawyer, "the great law of unintended consequences rears its head."
For the 2016 elections, Republicans wanted to compress the initial primaries and limit debates so that an establishment favourite -- Jeb Bush for most --- could wrap up the nomination early. Concurrently, conservatives insisted on the early Southern contests -- what became known as the SEC primary -- to better ensure victory for an ideologically suitable candidate.
The result was that the debates and calendar helped nominate the most nonconservative candidate in ages: Donald J. Trump.
Democrats changed the rules after their 1968 debacle to take control away from party bosses. That helped George McGovern win the 1972 nomination --- he then lost in a landslide to Richard Nixon -- and in 1976, paved the way for former Georgia Governor Jimmy Carter, not a favourite of the reform crowd.
The legitimate tension in the current debate is between those who want to empower the political parties, which often are stabilizing institutions for governance, and giving more say to voters. This friction goes back more than a century, as chronicled in Geoffrey Cowan's "Let the People Rule," about Theodore Roosevelt's 1912 effort to topple an incumbent Republican president and the party establishment. That marked the beginning of presidential primaries; it also made clear that the courts give broad discretion to the political parties to set their rules (to the discomfort then of T.R.).
In today's debate, there are two overriding issues for both parties: The role, or existence of superdelegates, or elected officials who automatically have status as convention delegates and aren't bound to any candidate; and whether primaries should be open to all voters or limited to members of the party. These two laudable concerns present an inherent conflict.
Sanders raises objections to the Democratic superdelegates, most of whom are supporting Hillary Clinton, though it's worth noting that his chief strategist, Tad Devine, wrote a 2008 column defending the concept. Some conservative Republicans, such as Senator Ted Cruz, who finished second to Trump, as well as some Democrats, argue for closed primaries so that independents and others can't game their contests.
There should be a sensible middle ground. Both parties should have superdelegates: at a minimum, all their members of Congress, governors and state party chairs. These are politicians that a president deals with and their inclusion is good for subsequent governance. And it's much better for Democrats and Republicans to hold primaries open to all voters to increase participation and enthusiasm, as Trump and Sanders did this time.
There also are moves to change the early primary and caucus schedules. One essential element is to maintain the first primary in New Hampshire, where an involved citizenry has forced candidates to spend time and asnwer questions from real voters for more than 60 years. Some of the outcomes have been outliers, but the Granite State primary embodies retail politics at its best.
Before the contests in California and New Jersey this week, the preferences of voters are clear. Clinton has gotten almost 13 million votes, or 3 million more than Sanders. Trump has racked up 11.5 million, or 4 million more than Cruz. Those who protest that the system is rigged are reminiscent of former Georgia Governor Lester Maddox, who once said that the problem with his state's prisons was that they needed a better class of inmates. Similarly, the solution for critics of the presidential system today would be a better class of voter. - Bloomberg View