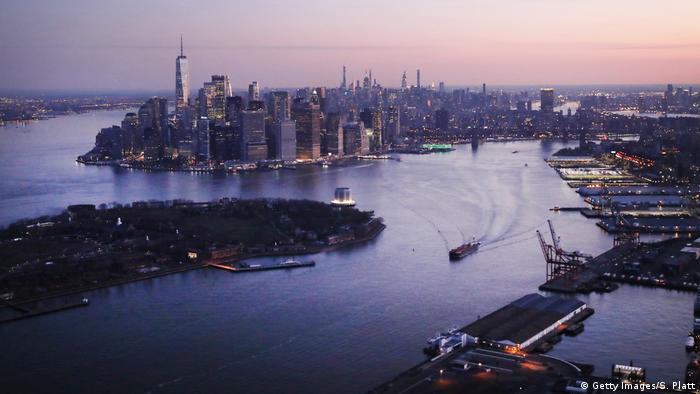 New York: The United States will lift its travel ban on fully vaccinated visitors from the European Union and the United Kingdom from "early November," Washington's COVID-19 response coordinator announced on Monday.

Jeff Zients said EU and UK travellers flying to the US will need to demonstrate proof of vaccination before boarding, as well as testing negative for the coronavirus within three days of their flight.

US citizens who are not fully vaccinated will still be able to enter the country but only with proof of a negative test within a day of travel.

Restrictions on vehicle movement from Canada and Mexico will remain in place. "We do not have any updates on the land border policies," Zients said.

The lifting of the ban has been met with widespread approval across Europe.

British Prime Minister Boris Johnson, who was set to meet with President Joe Biden in the US this week, said he was "delighted."

"It's a fantastic boost for business and trade, and great that family and friends on both sides of the pond can be reunited once again," he said in a statement.

German Vice Chancellor Olaf Scholz hailed the development in a tweet, describing it as "great news for German and European investments, our exports and trans-Atlantic relations."

Scholz is also the country's finance minister and the front-runner in the race to succeed Chancellor Angela Merkel, with Germany's fedreal election less than a week away. 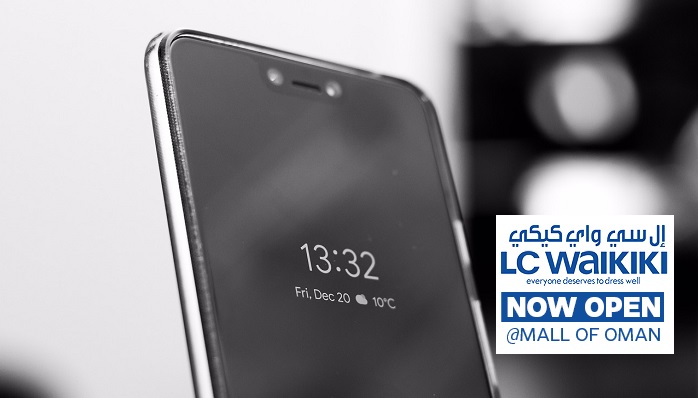