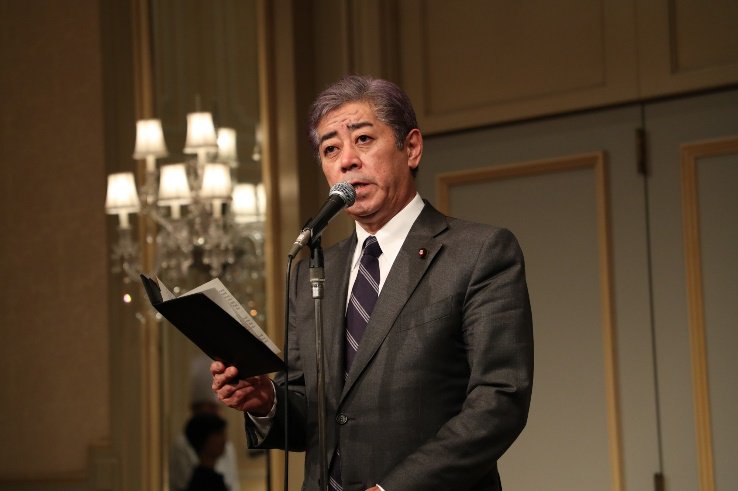 Tokyo: The Japanese government announced that it will dispatch two members of its Self-Defence Force (SDF) to the Sinai Peninsula in east Egypt as part of a multinational peacekeeping mission later this month.

According to the plan approved by its cabinet, Japan will send two Ground SDF officers from 19 April to 30 November to command the Multinational Force and Observers (MFO), which monitors the ceasefire between Egypt and Israel on the peninsula.

The dispatch will be the first time the SDF has participated in a non-UN peacekeeping mission and is also the first under Japan's new security legislation, which came into force in 2015.

Defence Minister Takeshi Iwaya said, "Japan can now take part in peacekeeping missions which are not under the direct control of the UN.

"The dispatch will broaden the range of our international contributions," Iwaya added.

The decision was made in response to a request form the MFO, according to the Japanese government said.

The two officers will be given liaison and coordination duties between Egyptian and Israeli forces.